The ill-fated hero shooter will fade to time. 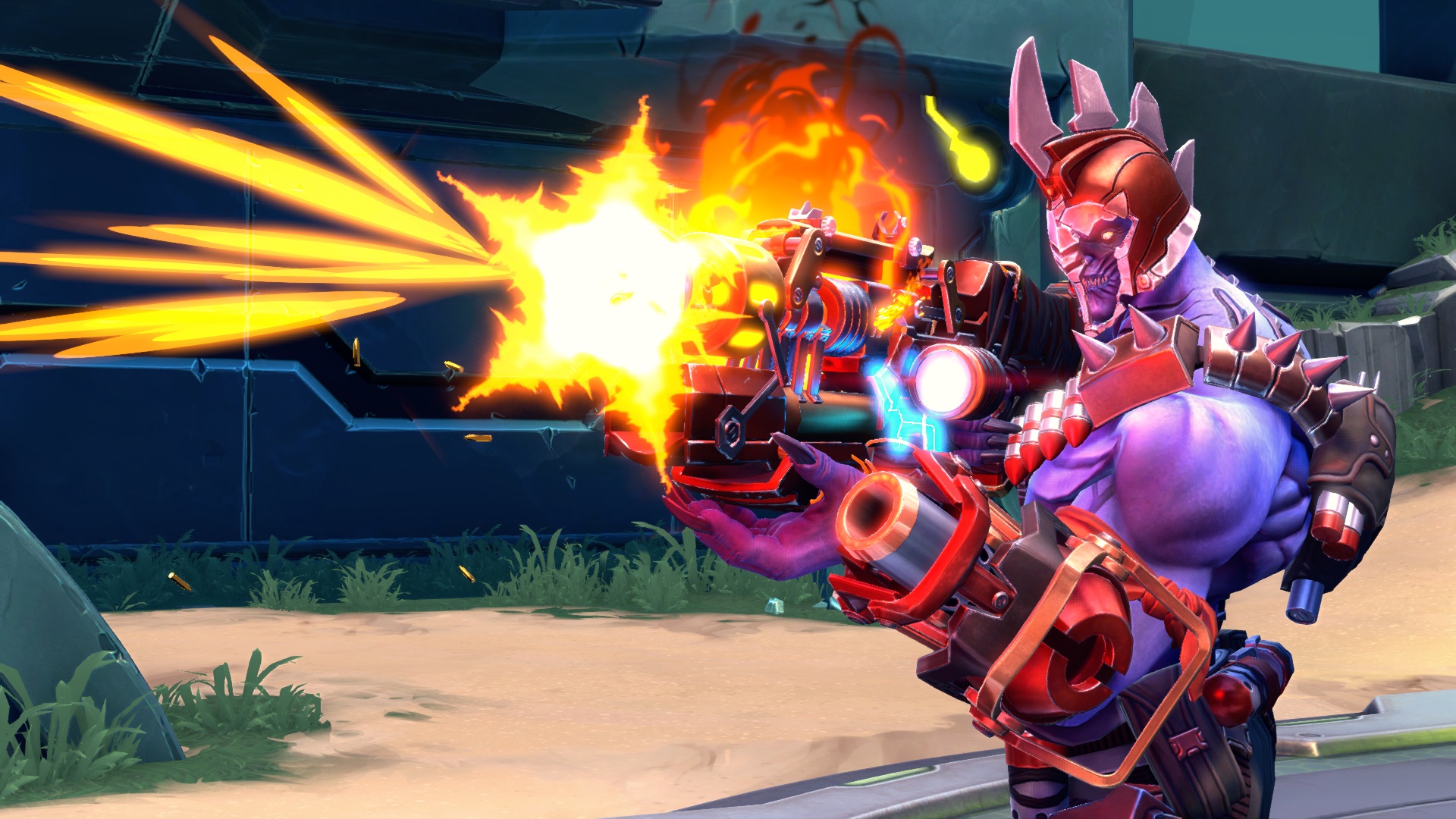 It’s now been over 4 years since 2K Games and Gearbox released one of the biggest flops of the last generation, Battleborn. The game was a hero shooter title, but came around the same time as Blizzard’s Overwatch, which completely overshadowed it. Despite that, the game has continued running its servers even if content updates ended long ago, but now that comes to an end.

It was announced last year that the game’s servers would end this month. While this was known, 2K recently updated the announcement page to confirm that once the servers do end this month, it will be the end of any playability for the game, and that includes single player.  It’s unclear as to why that is, but presumable the single player is also tied to servers in some way.

Battleborn transitioned into free-to-play in 2017, but never managed to find much of an audience. The game did have quite the unique look (for the time, anyway, before the cartoony style took over), but was one of the most obvious victims of bad timing with its release. If you’re curious about the game at all before it is eradicated to time, it is free to play on PlayStation 4, Xbox One and PC and servers will shut down January 25th.