It comes in at almost 8GB, too… 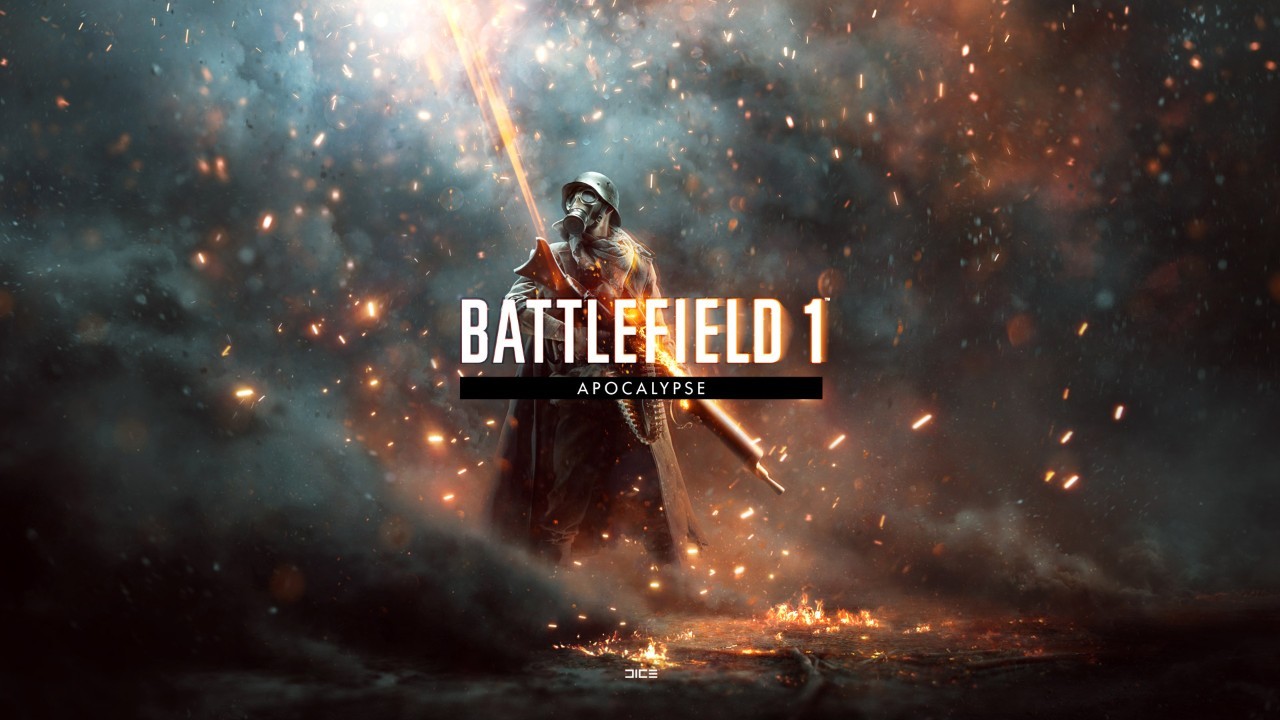 The update for Battlefield 1‘s upcoming Apocalypse DLC, update 1.19, is now available to download; if your console or PC has not already downloaded the update for you, you can prompt them to search for it and initiate the download for yourself now. It clocks in at a whopping 7.8GB, so make sure to have some space on your hard drive cleared out.

The update, apart from bringing support for the upcoming DLC, also includes a patch for the base game, which you need to download and install before you can continue playing online- so presumably, it adds some balance fixes and tweaks. I say presumably because as of right now, full patch notes for this update are, sadly, unavailable.

Apocalypse is due to launch for Battlefield 1 on Xbox One, PS4, and PC (i.e. the three platforms the base game itself is available on) in two weeks from now, and early access for it has begun today.