“You have spoken, we have listened!” 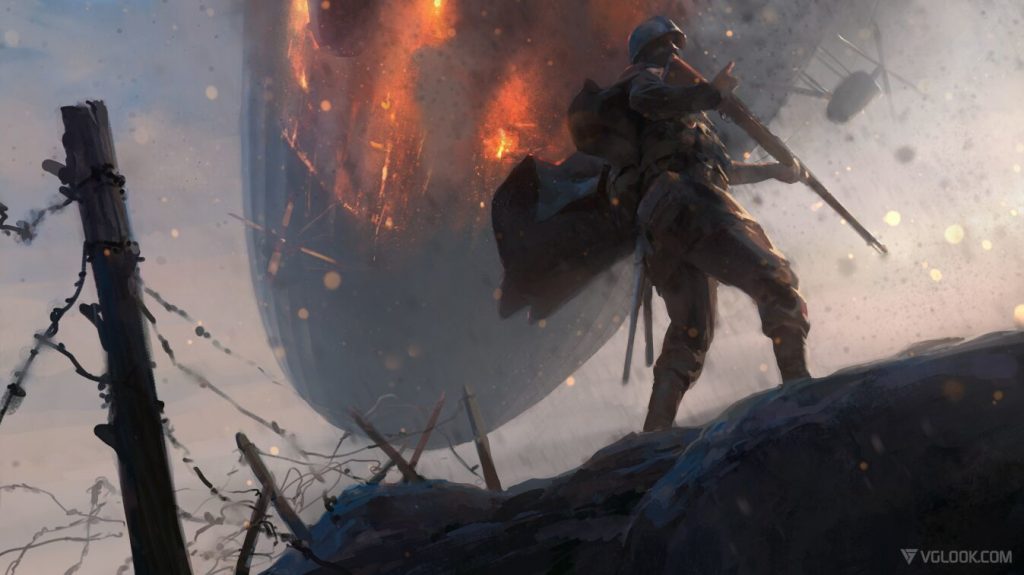 DICE recently concluded its massively popular Battlefield 1 beta and based on the feedback they have received the development team has revealed major changes that will be making its way into the final version. Speaking on the official Battlefield site the lead world designer of Battlefield 1, Daniel Berlin, revealed that they will be making changes to the Conquest mode’s ticket system.

“When we build a new Battlefield game it’s important for us to try new things, we want to stay fresh and renew the franchise with each new installment. However, it’s equally as important that we take the feedback that you, the community, are giving us. That is why we’re going to be making changes to the Conquest game mode ticket system for launch. The next time you play the game, capturing the objectives AND getting kills will both contribute towards the final score of a Conquest match. You have spoken, we have listened!,” Berlin stated.

Berlin further revealed that DICE will be bringing back the Rush mode and that they are currently tweaking it to deliver players the best possible experience. Further refinements are being made to the Light Tank (for being over powerful in the beta), horse combat (it takes too many bullets to take them out) as well as balancing weapons and vehicles.