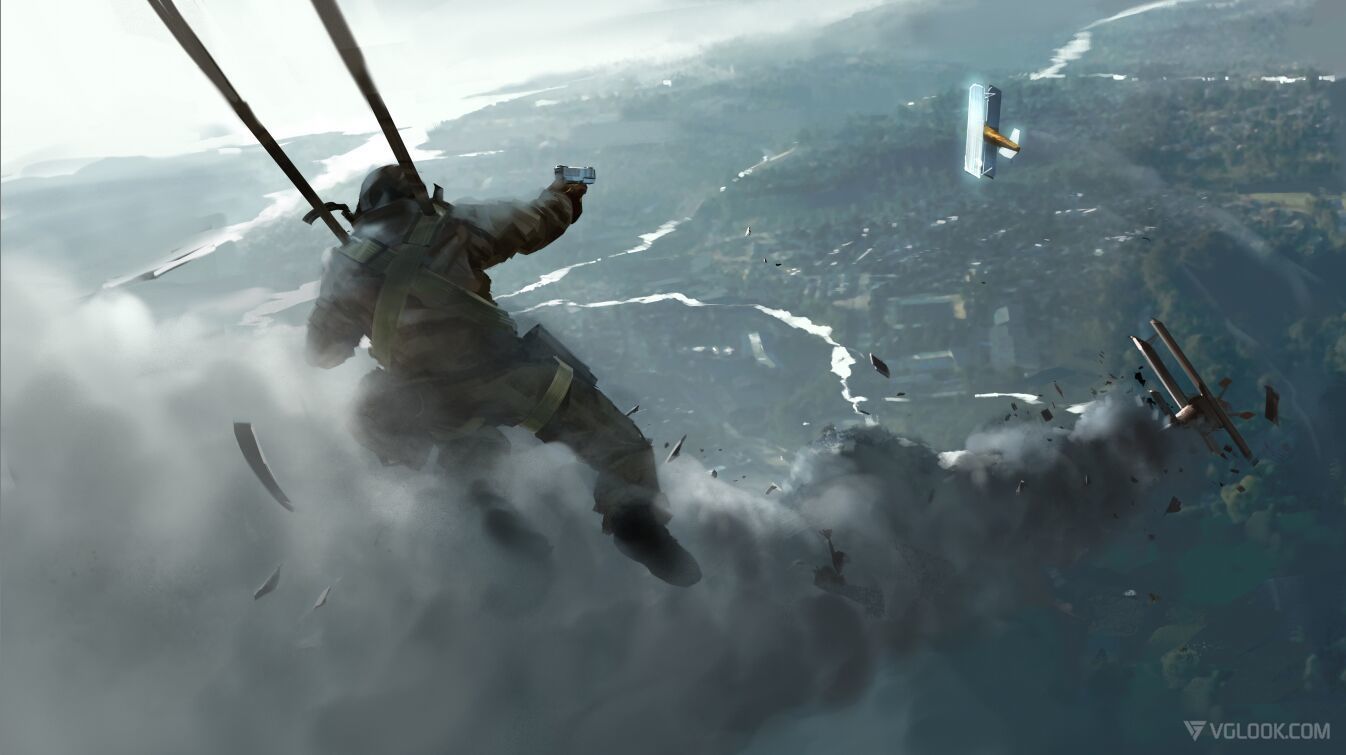 Battlefield games have always been lookers. DICE have always been technical wizards. The Frostbite engine is a glorious thing. It should, therefore, come as no surprise that Battlefield 1, the new, World War 1 themed entry in the long running franchise, is an absolute stunner, too- it may in fact be the most technically impressive game ever made when it launches later this year.

But you haven’t seen anything until you see the game running in 4K- and with this footage, which you can see for yourself below, you will see just that. It is footage from the multiplayer portion of the game, upscaled to 4K, so you can view the game in motion at a higher bitrate. Look upon it, ye mighty, and despair! It is absolutely stunning- unreal to think that this is an actual video game, really.

Battlefield 1 is going to launch in October this year, on Xbox One, PlayStation 4, and PC.