It looks like the chaos is about to begin in EA and DICE’s Battlefield 1– the game is going to be getting a brand new map, Giant’s Shadow, which will allow for combat on an open field, alongside river banks and the Cateau-Wassigny railway.

But that won’t be all, either, as this new map will be coming alongside the Grenade Crossbow, allowing players to fling the explosive projectiles across the map at players with gleeful disregard for everything else. The grenade crossbow should be a great new addition to the arsenal of weapons already present in the game, in particular, and should become a favorite of many players.

The map will be offered to all players for absolutely free, in keeping with DICE’s exemplary post launch support- that said, however, Premium Pass owners are still going to get their hands on it first, with everyone else getting it a week later. Still, at the price of free, you can hardly complain, right? 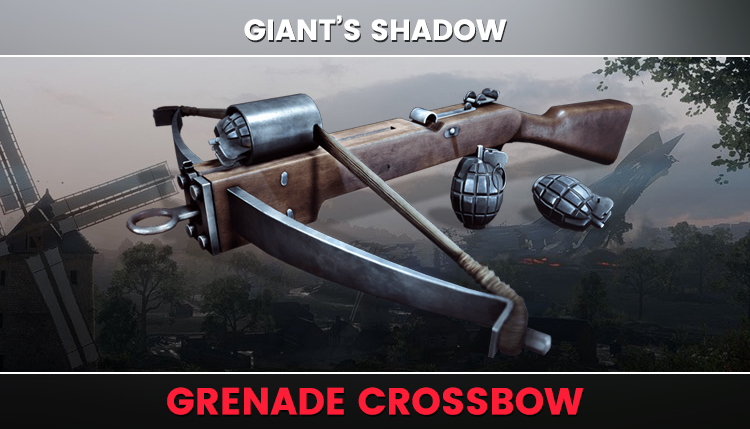