The first wave of content from the new DLC is now available for Premium Pass owners. 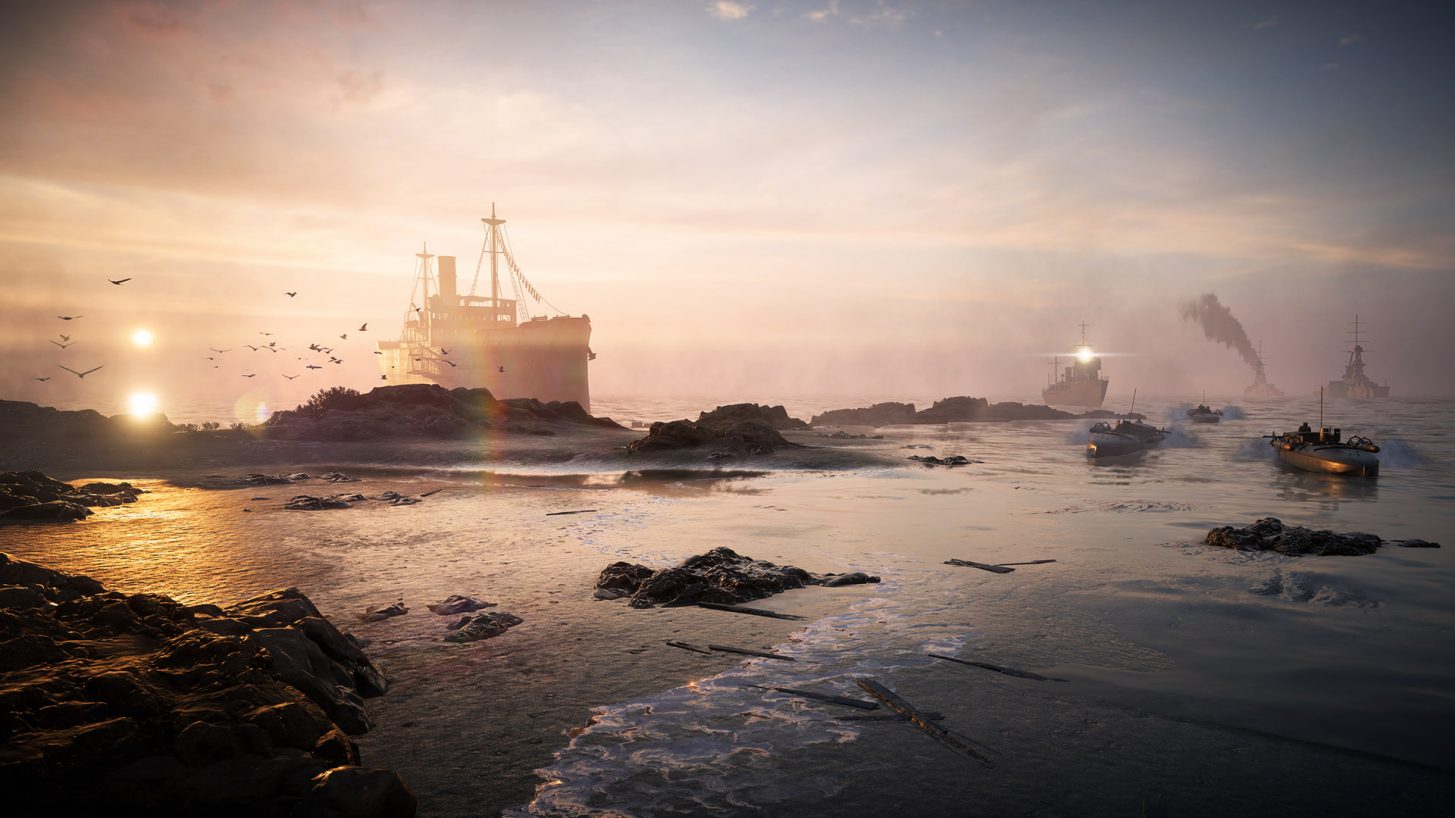 DICE’s Battlefield 1 has received the first wave of content from its Turning Tides DLC. This is available for Premium Pass and Revolution Edition owners – players looking to make standalone purchases will be able to access it on December 24th.

The update brings two new maps – Cape Helles which explores the invasion of the Gallipoli peninsula and Achi Baba, an infantry map in the Dardanelles as players battle towards Krithia. You can also expect a new Operation in Gallipoli where the battle takes place in the SS River Clyde to Sedd el Bahr. Eventually, you’ll make your way to Achi Baba as the defenders attempt to stop you.

Conquest Assault is also a new mode, expanding on the original Conquest mode and seeing defenders with all the flags already captured. Attackers will the point advantage but must capture all the flags. Defenders can only spawn on squad-mates if a flag has been captured so you better hope the attackers don’t have all the flags.

Check out some of the patch notes below with more information offered here.