The second wave follows in January. 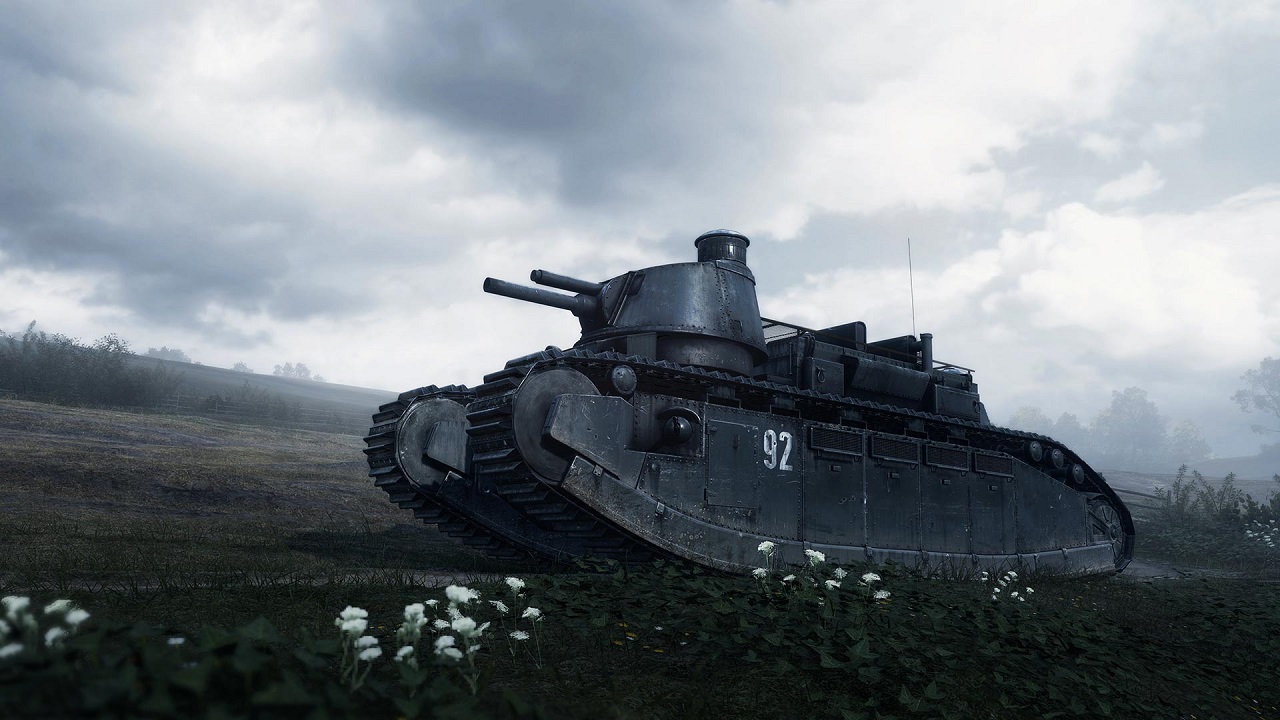 Battlefield 1‘s next major DLC will be called Turning Tides, and it will be released in two waves- this is something we have known for a very long time now. However, now we have some more specifics regarding when we can expect to play it, and what we can expect from it at all.

According to MP1ST, the first wave will come on December 11 (for Premium Pass owners), and will introduce Cape Helles and Achi Baba, two new maps. Additionally, 6 weapons, 2 melee weapons, the L-Class Destroyer, and a new Operation will also all be included in this update. The second wave will come in January, though a more exact release date wasn’t shared for it yet. This one will include Zeebrugge and Heligoland Blight, two additional maps, as well as C-Class Airship and the Royal Marines.

So there you have that- Battlefield 1 is currently available on the Xbox One, PS4, and PC.