The studio has put up a new job ad. 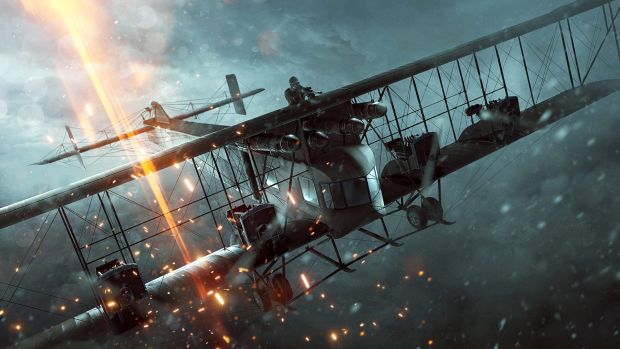 EA confirmed not so long ago that a new Battlefield game would indeed be launching later this year, and a lot of speculation and rumours have been surrounding the game in recent weeks. We have some more interesting information here, and considering the fact that it comes from a job listing put up by DICE themselves, it seems pretty solid too.

DICE’s LA studio is currently looking to hire a new VFX Artist, and the job ad reveals some interesting details about the upcoming Battlefield game. “We are seeking a contract VFX Artist who is eager to join us in our drive to push visual quality to the next level,” the job ad states. It then goes on the mention the responsibilities for the applicant, one of which is to create “stunning real-time visual effects”, while another is to “optimize effects for performance on multiple platforms”.

The Battlefield games have always been visual beasts, and each new instalment has looked absolutely incredible, so we expect the upcoming sequel to be equally impressive. It doesn’t come as a surprise that DICE are looking to up their game once more. Battlefield 2018 doesn’t have a release date or even an actual name yet, but we expect EA to release some concrete details soon, so stay tuned to GamingBolt and we’ll keep you updated.