The multiplayer shooter's first season is allegedly expected to arrive in the next couple of weeks, and will bring new content, fixes, and more. 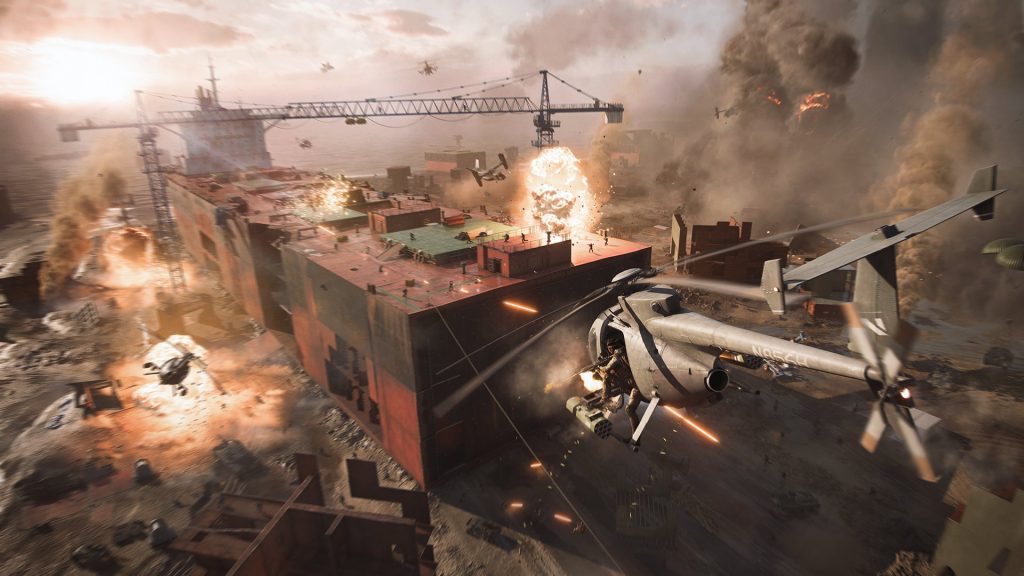 Battlefield as a series is used to poor launches at this point, but never in its history has it endured a launch as disastrous as the one for Battlefield 2042 late last year. The multiplayer shooter was widely criticized by players when it released, and a lack of communication from DICE and inconsistent support in terms of fixes and new content in the time since then has done nothing to turn the tide.

At long last, however, the first season of Battlefield 2042 is finally going to arrive in early June, and while we have some brief details on what it’ll bring – such as the closure of Hazard Zone, the beginning of the process of fixing existing maps, and the addition of a new map – full details on what the season will entail haven’t yet been shared. So when exactly can we expect that?

In a report published on Try Hard Guides, prominent insider Tom Henderson claims that the reveal for Battlefield 2042’s season 1 will arrive by June 8 at the latest. Henderson says impressions and previews for the new seasonal content will be published by various outlets and influencers on June 8, while a new trailer for the season will arrive sometime before then- perhaps on June 7, though there’s no concrete info on that front. Regardless, one way or another, details on season 1 will be available by June 8.

Henderson also claims that the new content arriving with season 1 – which is already launching a whole half year later than it was originally supposed to – has been “scaled back massively”, not only so that DICE can focus on fixing core issues in the game, but also because the studio is also working on the next Battlefield game.

Season 1, meanwhile, is expected to launch within the next couple of weeks, according to Henderson. Stay tuned for more updates in the meantime.