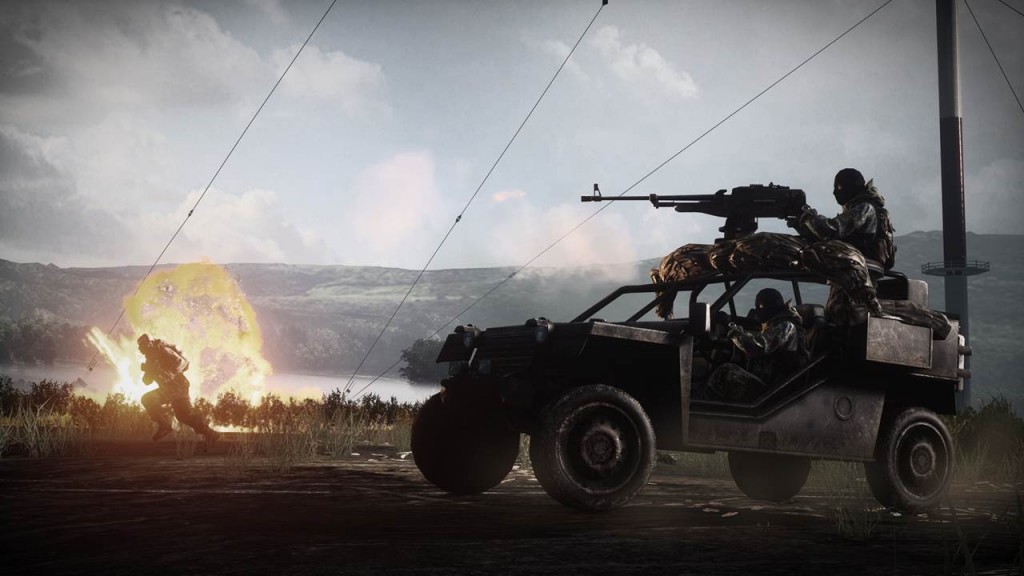 Battlefield 3 seems to be performing much better than the previous Battlefield games. EA has revealed that they have shipped 10 million copies of the game to retailers. The game is so successful that they are getting re-orders. It seems that the stock is already getting finished and they need more.

It remains to be seen if it can beat Call of Duty: Black Ops in sales because the last time Activision released the numbers, it was sitting pretty at 23 million.

Along with FIFA and NFL, EA has a lot of multi-million sellers now and they are truly on track to be the no 1 publisher. Stay tuned for our Battlefield 3 review soon. EA must be pretty happy at these developments and considering their reach in the social markets, it looks like the EA CEO, John Riccitello has turned the company around.