Battlefield 3: Back to Karkand Details Revealed 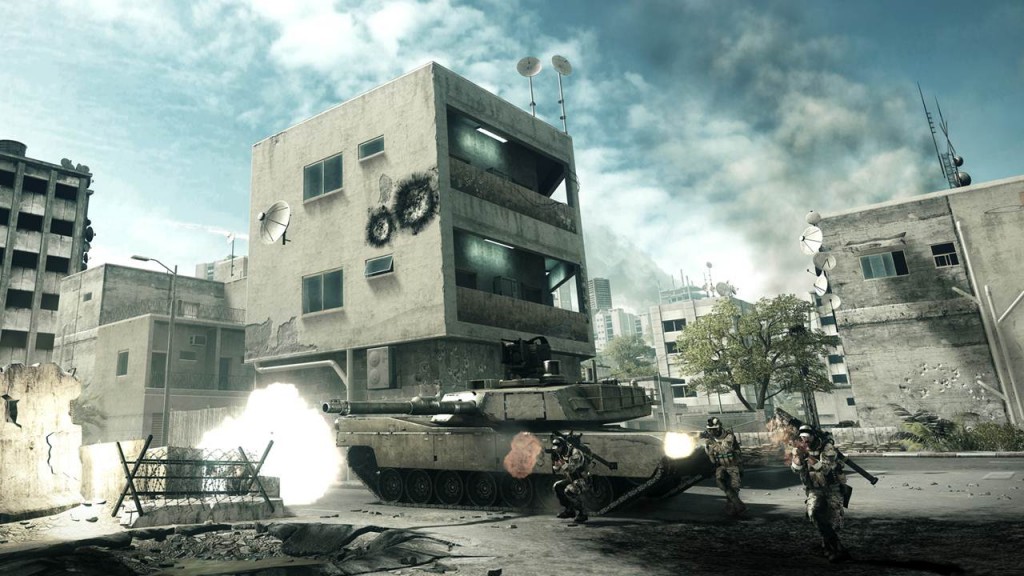 The map pack costs $15 for people who don’t have the Limited Edition. It also features a new mode called Conquest Assault.

One team is specified as the attacker (pre-determined, depending on the map). The attacking team starts out with an uncaptureable base and 10% more tickets than the defending team, which holds all or most of the captureable control points on the map at the beginning of the round.

Ticket bleed is inflicted when one team holds all the captureable control points, so the attacking team usually starts with ticket bleed at the round’s start and must neutralize at least one flag to stop it.