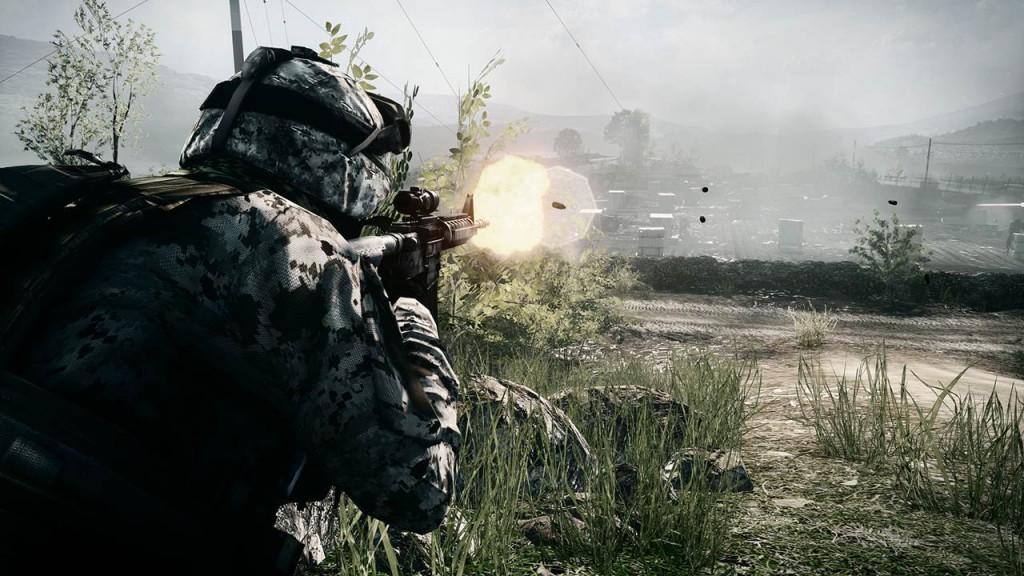 Uh, so, Battlefield 3 has been banned in Iran, both the legitimate copies and the pirated copies. The reason should be obvious to many, right? In case, you don’t know, it’s because the game contains many scenarios where the US soldiers set foot in Iran. It also contains a few levels called ‘Tehran Highway’ and ‘Grand Bazaar’.

Iran’s police department called the game “illegal”. “All computer stores are prohibited from selling this illegal game,” they said.

EA’s released a statement, although, there is no authorized reseller for EA in Iran.

“In that Battlefield 3 is not available for purchase in Iran, we can only hope the ban will help prevent pirated copies reaching consumers there,” commented an EA employee when quizzed by Gamespot.

I think all of this is pretty pointless, don’t know why people even bother with trivial things like these.