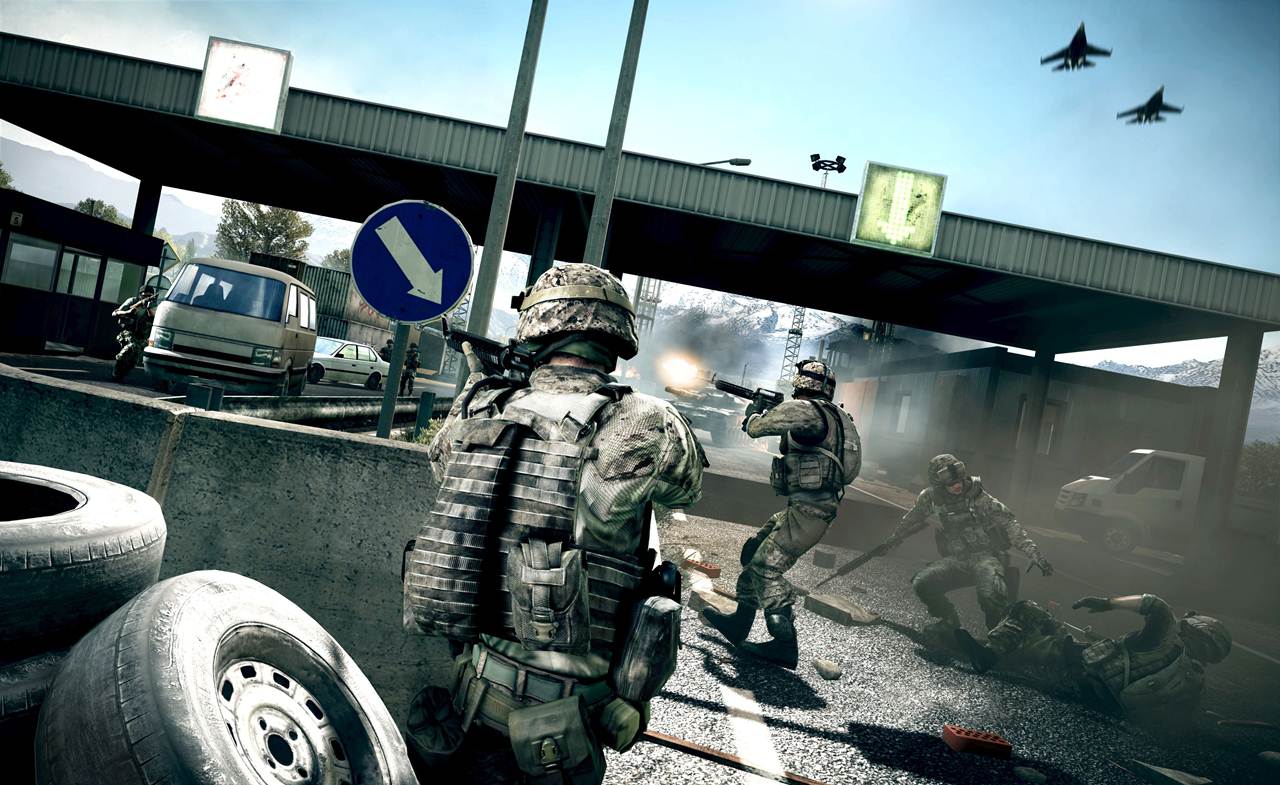 DICE and EA announced that the Battlefield 3  multiplayer beta will open to all on September 29, 2011.

The beta is set in Paris on the Operation Metro map. Two elite tactical units square off in the series’popular Rush Mode. One side takes the offensive by attacking M-COM stations while the opposing squad defends and protects.