Posted By Zahida Sayed | On 14th, Mar. 2012 Under Screenshots | Follow This Author @GamingBoltTweet

Check out these new screenshots from Battlefield 3: Close Quarters. This game is published by EA and is expected to be released by June on PC, PS3 and X360.

In Battlefield 3: Close Quarters, players are dropped into a frantic, infantry-only theatre of war. Frostbite 2 high definition destruction makes the environment come alive as everything from furniture to plaster gets shot to pieces. Players will feel the intensity of the world exploding around them as rubble and broken pieces pile up on the floor, while tight level design and vertical gameplay create a highly competitive environment. Battlefield 3: Close Quarters also introduces new weapons, assignments and unique dog tags to bring back to the base game. 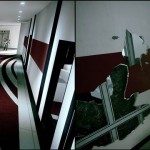 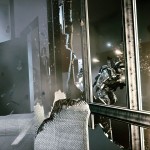 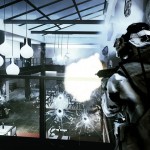 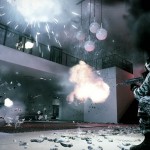 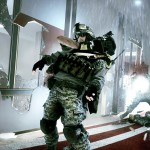 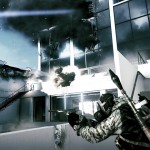