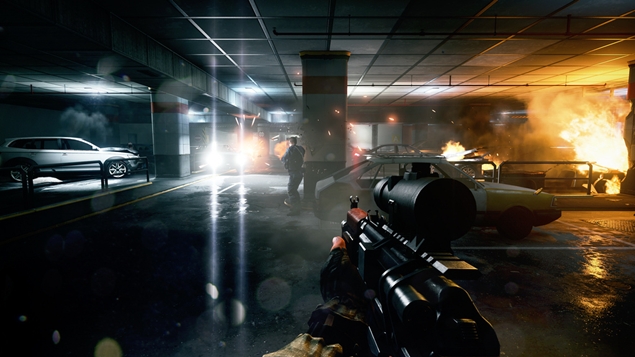 End Game will be the last DLC for Battlefield 3 as the name implies and for people who cannot wait for the game to come out, we have some great details from the game which you can check out below.

The DLC will be released next year for the PS3, Xbox 360 and PC, and the PS3 will be getting the DLC first for one week. And by PS3, I mean premium PS3 members. EA says that the maps are going to be vast and there will be a lot of vehicles including bikes.

“Battlefield 3: End Game delivers some of the most high-speed warfare to date across four vast maps. Race through enemy lines using the new dirt bike, bringing speed and agility to the Battlefield, or fight back aerial assaults with new lightweight AA vehicles,” the description reads.

“Coordinate lightning fast attacks and defenses in the return of the classic Capture The Flag game mode. In the skies, the new dropship introduces the ability to turn the tide with rapid deployment air drops of troop transports.”

Check out the key features of the game below.