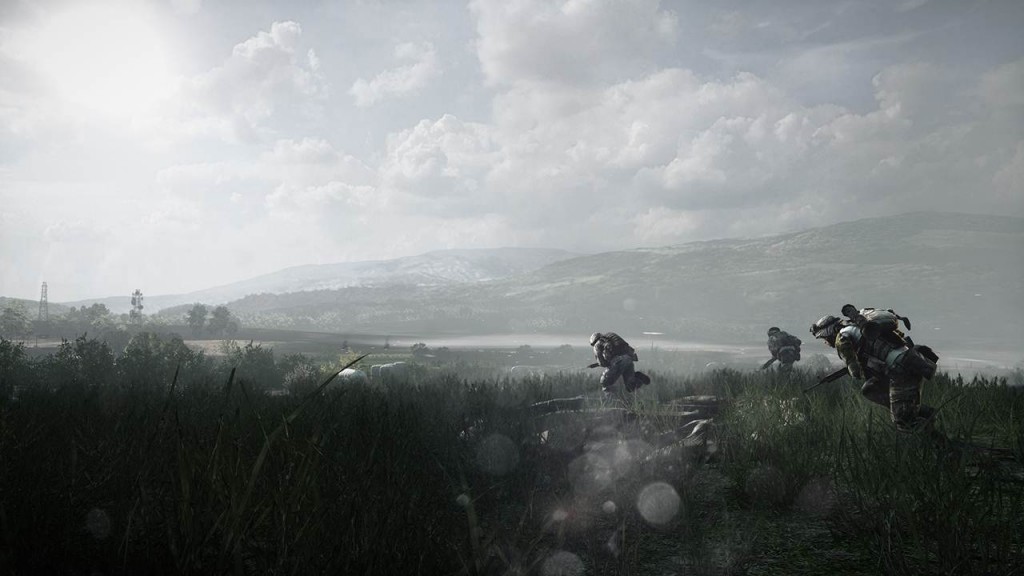 It looks like Battlefield 3 will be a solid competitor to Activision’s Call of Duty: Modern Warfare 3 which is slated to release next month.

Battlefield 3 has been out today in most stores and it looks like only the PC version has been made available. The limited edition costs a reasonable Rs 1,499 in India. We have done an extensive review round-up for all the games, which you can check out here.