Battlefield 3: Karkand Will Have More Destruction, PSV And Wii U Versions Discussed 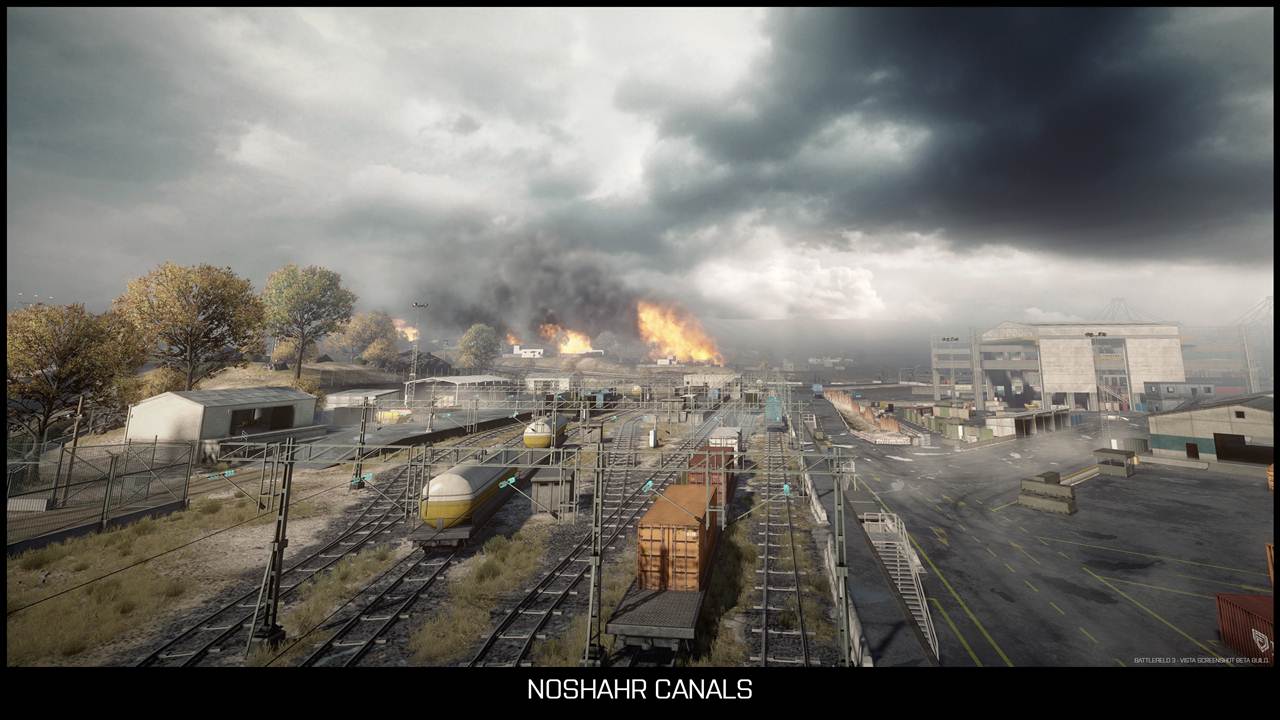 Battlefield 3’s release has come and gone, but that does not mean there will be no news around one of the biggest shooters this year.  Today, we have some brand new information regarding the upcoming Karkand map pack and the possible PlayStation Vita and Nintendo Wii U versions.

Electronic Arts executive vice president Patrick Soderlund spoke to IGN in which he revealed interesting information about the future of the franchise. If you guys remember, Battelfield 3 was teased at this year’s Nintendo Press Conference at E3 (check video above at 1:55). But unfortunately, Soderlund won’t confirm such a development yet.

“First of all, I think both of those platforms are innovative and interesting for our industry, and I look forward to both of them, Whether we’re going to appear with Battlefield 3 on those platforms is still not announced, and frankly nothing I can talk about yet, unfortunately.”

One of the biggest points of Battlefield 3 was it’s amazing destruction physics using the Frostbite engine and players can expect even more destruction in the upcoming Karkand map pack.

“There’s a lot of destruction in BF3, but the Karkand map pack, when you play it, it’s a different level, even more so than in BF3, of destruction in there, So I think people are really going to like that, and see it as something fresh. When you play Karkand, it’s just crazy the amount of destruction that goes on in there. And that’s a deliberate decision by the small team who made the pack, to really dial that up and make it even more prominent than it is in the Battlefield 3 ‘vanilla’ experience.”

The release date for the pack has been announced for December. For our full review of Battlefield 3, please click here.