Battlefield 3 to come in two discs on the Xbox 360

It first started as a rumour on a Japanese Blog but we can finally confirm that Battlefield 3 will indeed be coming on two discs on the Xbox 360. We assume the first one is for the single player and the other is for the multiplayer. The PS3 version will come in 1 Blu-Ray disc of course. Battlefield 3 is shaping up to be a gigantic game and considering all the trailers released so far, FPS gamers are in for a hell of a ride. Check out the images of the cover below. 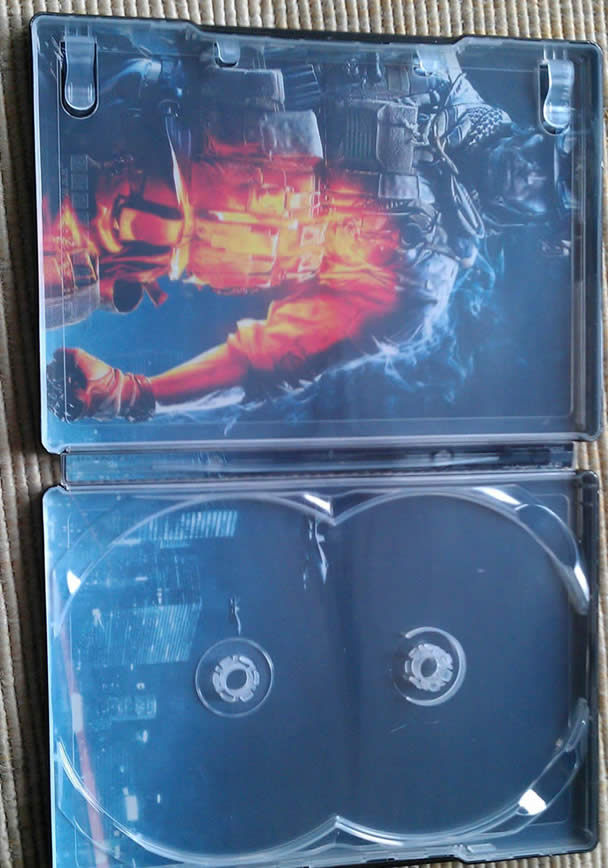 What do Xbox 360 gamers think about this? Please tell us in the comments section below.