As the days have gone by there has been some considerable hype building behind Battlefield 3 with an all new game play trailer getting released yesterday. Though the trailer was not rich on content but it set the internet ablaze. You can take a look at it below:


So how is the game stacking up against the recently released Killzone 3? I know it is early to compare Battlefield 3 with an already released game but this comparison will help set our expectations from DICE when Battlefield 3 releases later this year.
We can’t say whether these are in-game or pre-rendered shots but they look pretty close as to what a Battlefield 3 game should look like.
Click the image to see it in a pop up and use back-next button to navigate through them. 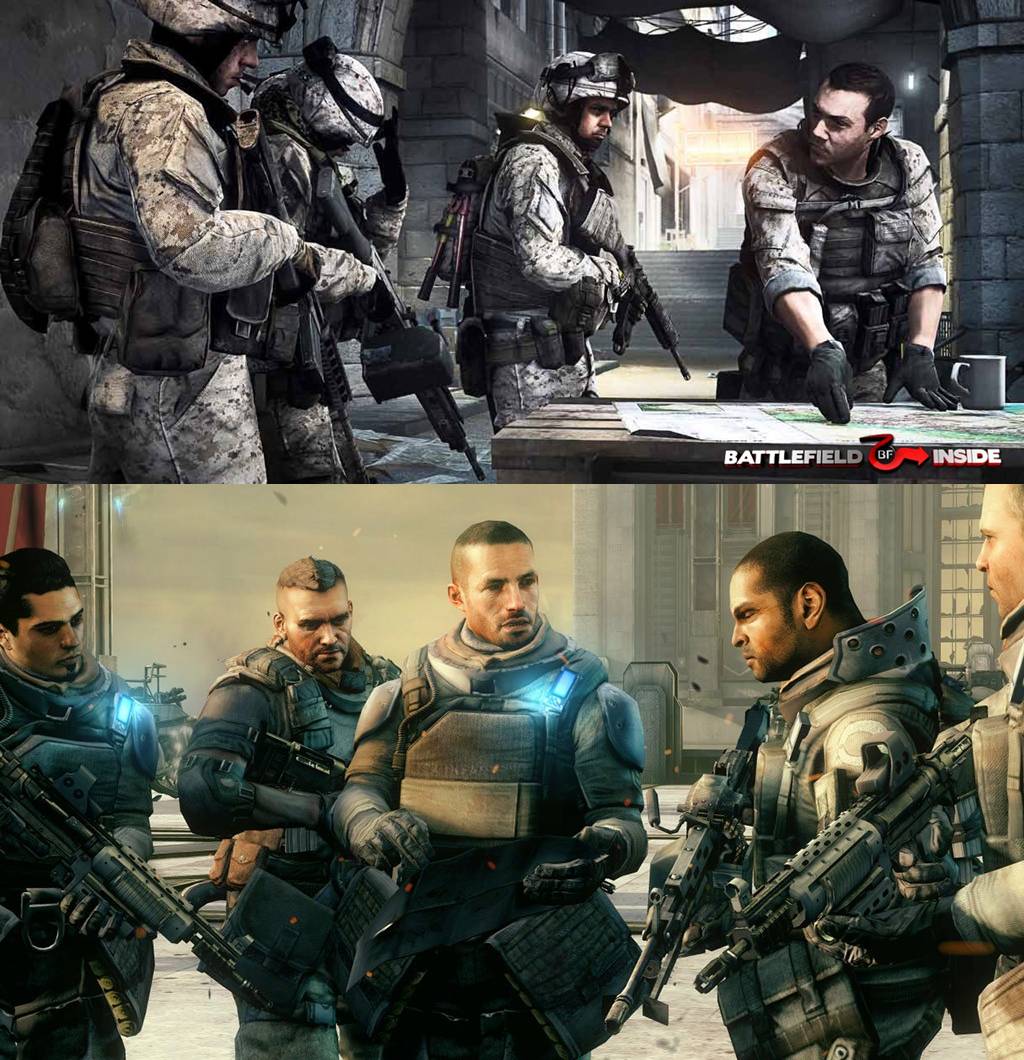