Although we’ll get to see some vanity items that seem out of place, these all belong to the WWII time period, according to DICE. 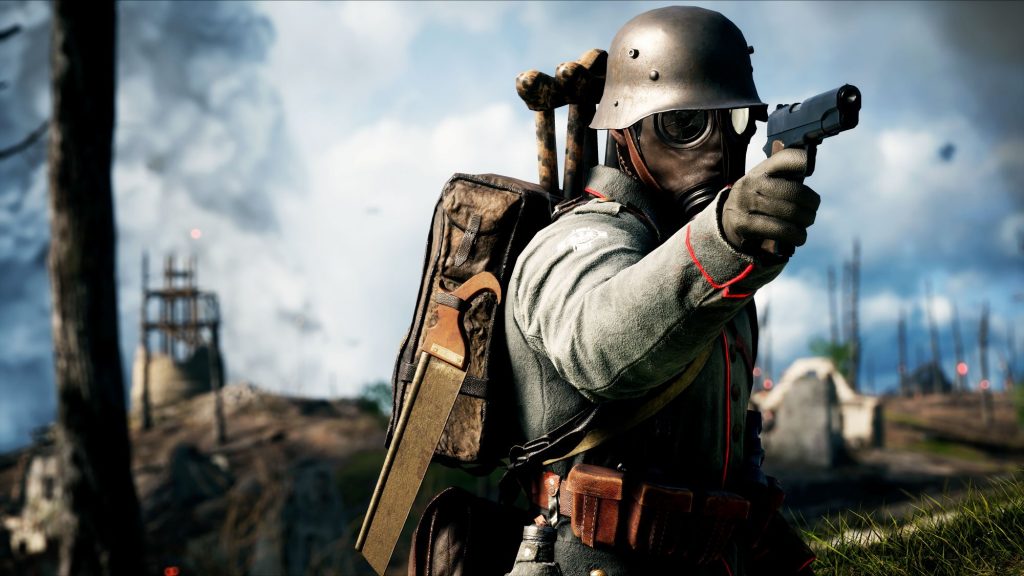 The gaming community hasn’t been too happy with some of the decisions developers DICE have made regarding Battlefield V. There was a significant amount of backlash against the developers for granting options to players to play as either women or characters from different ethnic backgrounds, with critics citing historical inaccuracy as the reason for these criticisms.

Apart from this, the community also expressed their dissatisfaction with some of the vanity items that were going to be in the game. The main problem that the community pointed out with regards to the vanity items is that they seemed like they did not belong to the specific historical period. However, in a recent interview with gaming magazine PC Gamer (August 2018, Issue Number: 320), DICE Producer Andreas Morrell discussed the topic of vanity items, and he confirmed that all of the items used will not be out of place with the time period.

“It needs to be believable,” said Morrell. “It needs to fit with the era. We’re not creating a steampunk universe or anything like that. But if it was used, we can have it. Doing research for this, we stumbled across a guy called ‘Mad Jack’ Churchill, a British guy who was part of the Norwegian campaign. He was the only one who’s got a confirmed kill with a sword in World War II. He used to go into battle with a bagpipe and a Scottish broadsword. So I wouldn’t be surprised if we included a bagpipe as an item because there was one crazy guy who used it.” This means we’ll get to see some wacky items in the game that may seem out of place, but were actually used historically- at least to some extent.