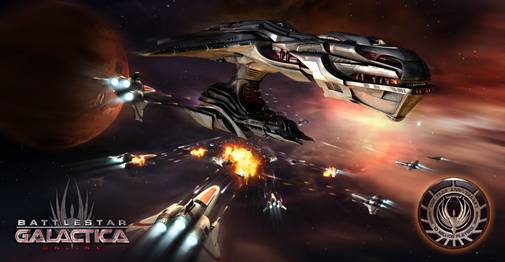 Battlestar Galactica Online has attracted nearly 10 million players to the game since its launch. The developers will be giving away free in-game items and bonuses from  April 30 through May 6 to all logged in players.

The developers have also shared some facts about the game: