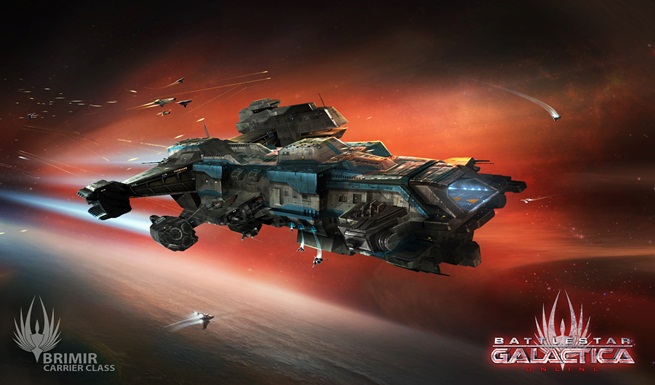 “As BSGO continues to evolve, we’re excited to offer new content to the fans and growing community,” said Sarah Levantine, Producer, Bigpoint. “We listen very closely to what the players ask for and are happy to announce that more features and items, including a number of new ships, are on the way.”

Beginning mid-September, basic models of both vessels will be obtainable with Cubits, BSGO’s in-game premium currency that can be earned through gameplay or purchased with real money, along with advanced models that will enable mission flexibility. The recently unveiled Brimir Class Carrier is also scheduled to become available this fall, though its size, complexity, and impact on game balance must be optimized before its general release.