'Phil is a really great guy.' 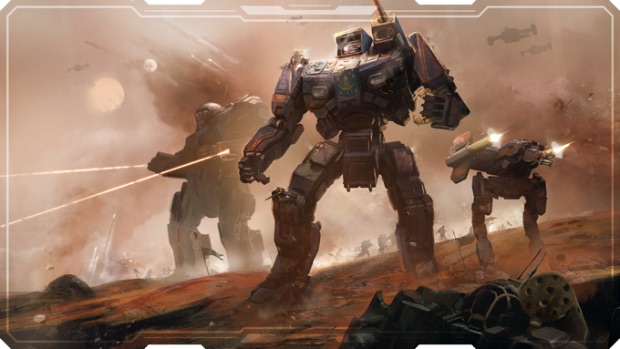 Harebrained Schemes have made an art form of reviving old, cult classic franchises. They’ve already done three Shadowrun games now, for example, and they’ve now trained their sights on BattleTech. But even though they’ve wanted to do BattleTech for a while now, it wasn’t always clear that they would be able to. Apparently, the rights had been a mess for a good while, and if it had not been for the involvement of one Phil Spencer, they might not have ever got to make a new BattleTech game.

Speaking to GameReactor, Harebrained Schemes co-founder Mitch Gitelman discussed how the revival came about- and how, in spite of all of Microsoft’s help, there were quite literally no strings attached.

“Actually it was the Shadowrun fans that sort of enabled the BattleTech fans because, with the overwhelming support that we got from Shadowrun and the fans reaction to what we did, the great reviews. That caught Microsoft’s attention back to us.”

“Obviously we had the Shadowrun license and they were really positive about it but, once they saw what we did with it, it was actually Phil Spencer, who is the vice president of Microsoft Studios, who really wanted us to do a BattleTech game. To his credit, he’s a really great guy. He was a good boss when I worked for him and he’s a fan of Jordan’s. From his point of view this had nothing to do with money any more or anything like that or licensing, screw that from his perspective.”

“He had a chance to satisfy BattleTech fans by giving us the license and so he did. He just wanted there to be a good BattleTech game because there hadn’t been one in so long and, that’s how that happened and I’m pleased about that to.”

That’s just… great news, and it actually paints such a contrast to the far more, well, developer hostile Microsoft that we heard so much about in the pre-Spencer era. It’s good to see that Spencer really does care about the games more than the business.