Time to call GameStop and ask them about Battletoads. 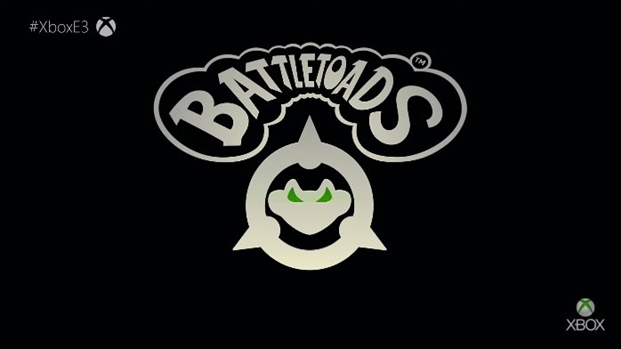 The meme lives! Rare’s classic 2D brawler Battletoads is indeed going to be making a comeback. Complete with comic book style speech bubbles, Battletoads was confirmed to be returning, this time launching on Xbox One (and presumably Windows 10 PCs)- Microsoft owns Rare and the IP after all. Time to call GameStop and ask them about Battletoads, guys!

The game will be, as the trailer promised, fully hand drawn, featuring 2.5D graphics in 4K, and it will feature co-op (I believe they said for three players, but that part wasn’t too clear). Sadly, there isn’t much footage to go by either way here- but it’s good to at least see that the beloved franchise lives, and will be returning next year. Maybe we can see it at next year’s E3.

Battletoads will be launching on Xbox One and Windows 10 PC. No further information about the game is known yet.