Battlezone 1998 Remaster Also Being Worked on by Rebellion

You have not been forgotten. 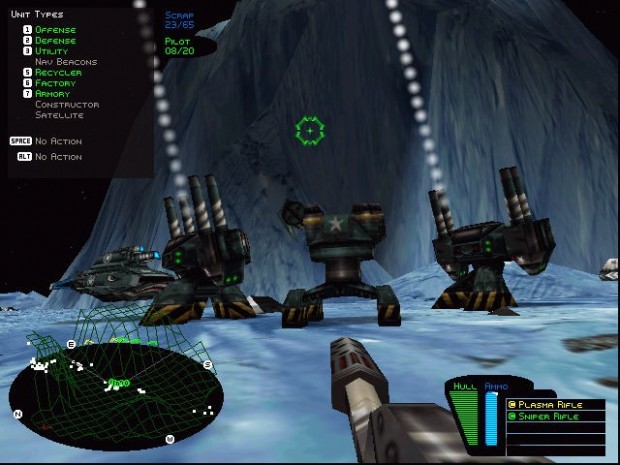 Rebellion recently announced that it would be creating a new Battlezone game, based on the 1980s Atari classic, for virtual reality headsets. However, as any fan of the franchise would know, that Atari game is not the only form of the game- it is not even the most well loved one. No, the most loved form of Battlezone came from Activision in 1998, when they reimagined the original game as an FPS-RTS hybrid.

Rebellion has announced that in addition to that new Battlezone game that it showed off, it will also be working on a remaster of the 1998 Battlezone game.

“A number of you are fans of the 1998 and 1999 Battlezone games released by Activision that re-imagined the franchise as a groundbreaking hybrid of FPS and RTS gameplay. Naturally when we made our announcement last week some of you asked, ‘But what about the newer Battlezone games? What are you doing with them?'” Rebellion said in their press release.

“Well, we’ve read your comments, articles, emails and posts and we’ve seen your love for these games – so we wanted to make another brief announcement: We’re very pleased to reveal that we’re also working on a remaster of the 1998 Battlezone for PC.”

They confirmed that it was far too early for them to reveal a release date or any more details at this point, but stay tuned, and we will keep you posted.