X gives it to another game. 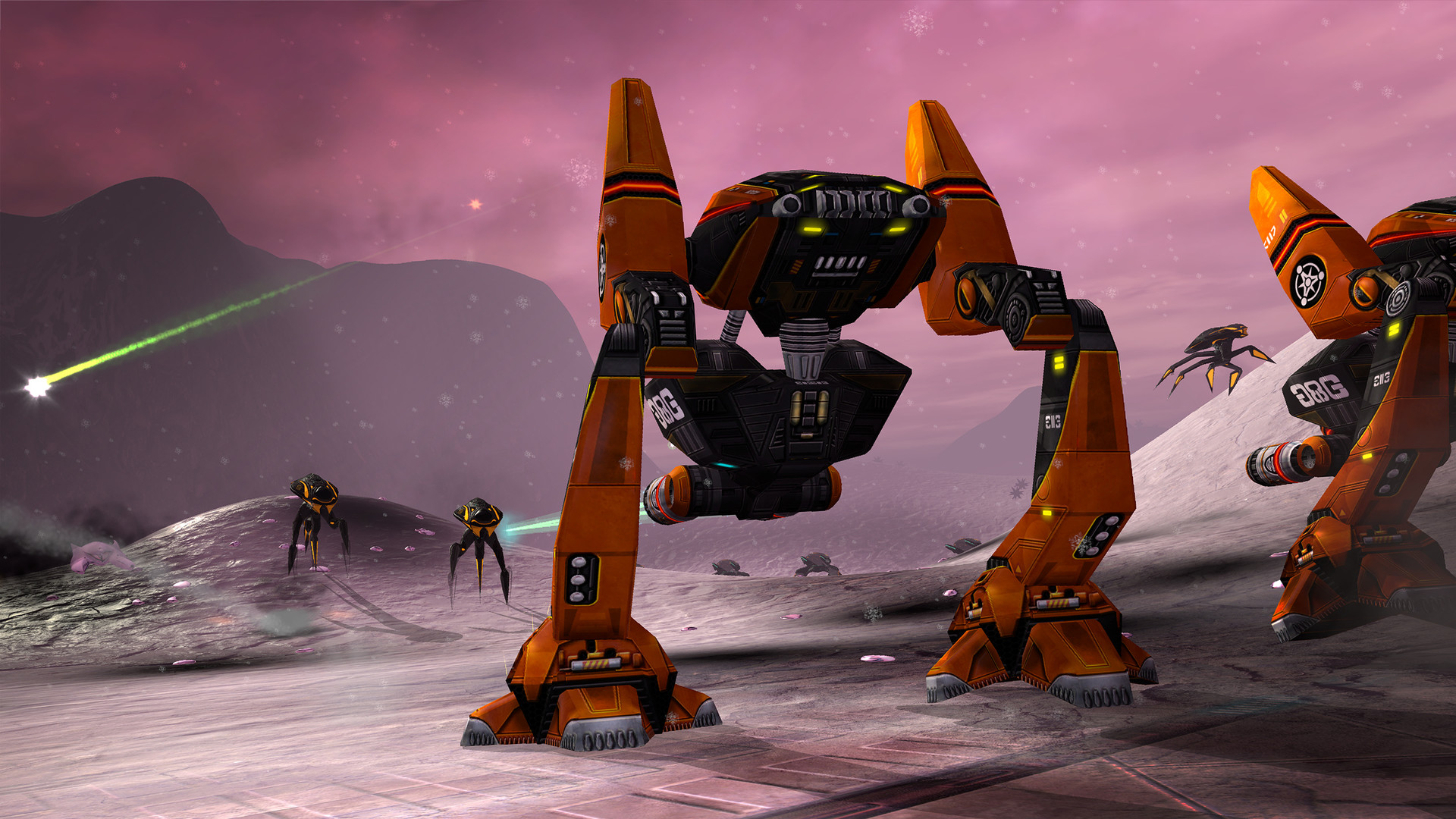 When BattleZone was first released, the Tank Combat title was a showpiece for VR on PC and PS4. Now a screen version of the game called BattleZone Gold Edition has launched for PC, PS4 and Xbox One, with a Nintendo Switch version to come later.

The Gold Edition includes a great chunk of the DLC originally released for the VR game, including some extra horns, skins and bobbleheads. But while the game did first release as a PS4 console exclusive, Xbox has a clear leg up with this port. Developer Rebellion confirmed to wccftech that the Xbox One X runs the game with very near-4K resolution and support for High Dynamic Range, while the PS4 Pro has no such support for HDR and only hits 1080P.

While this is certainly a blow against the PS4 Pro, the console does enjoy a small victory, with improved dynamic lighting in the cockpit of the tank. It’s the small victories, sometimes.