And new screenshots too! 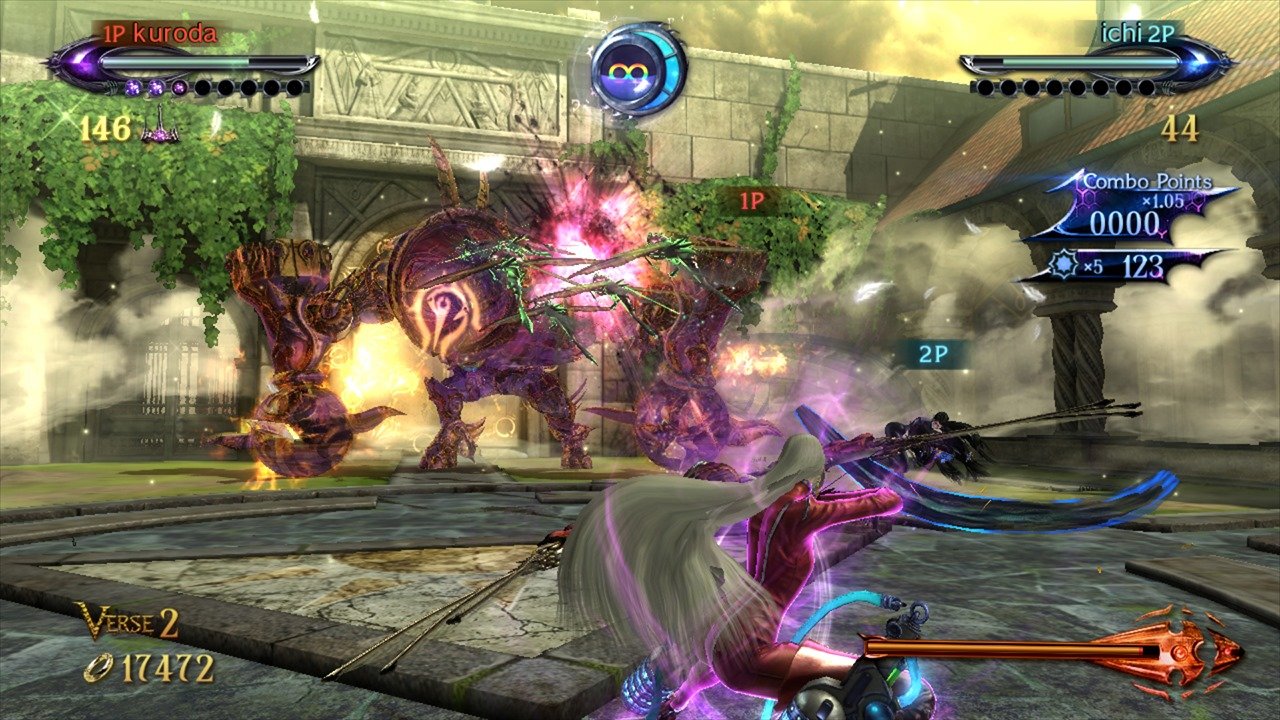 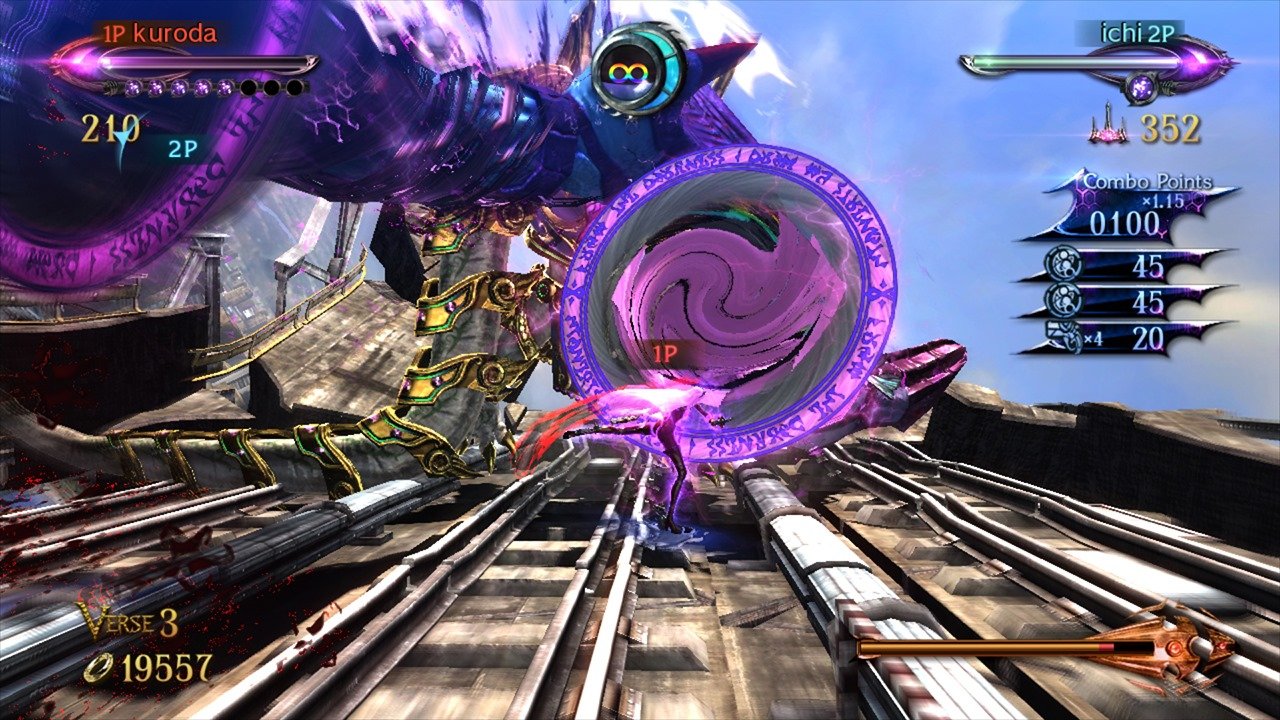 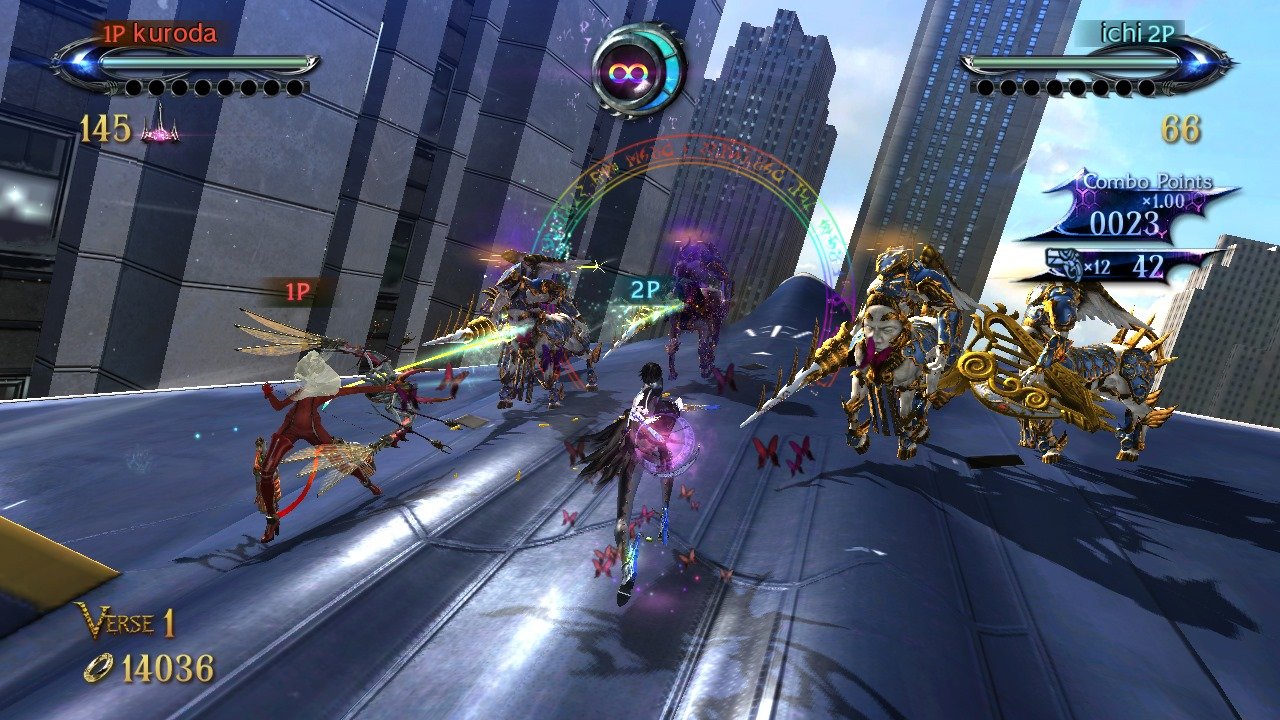 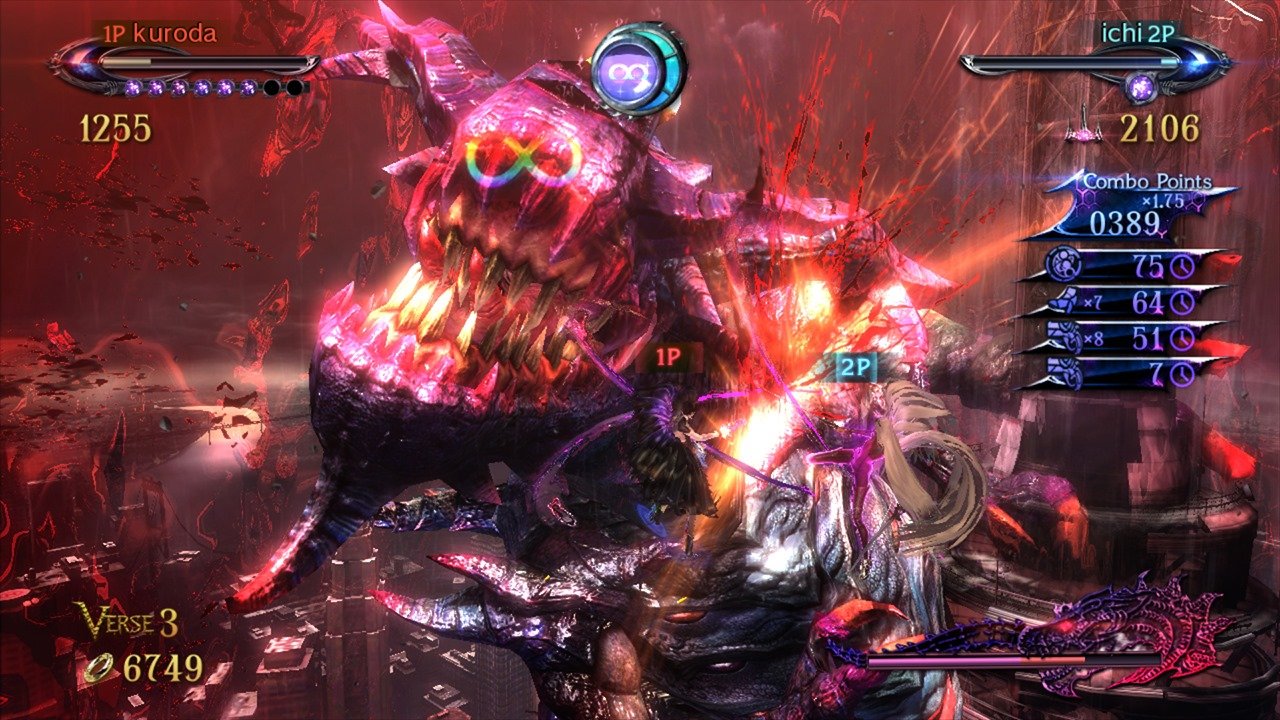 Bayonetta 2 has to be the most un-Nintendo game of all time. Now, adding to its un-Nintendo-ness, Nintendo has further detailed a previously alluded to online co-op mode for the game- called Tag Climax, the mode works with friends, random strangers you are matched with, and CPU bots. The mode sees you on stages with varying objectives: from having you fight challenging bosses, to hordes of enemies, to timed runs.

Bayonetta 2’s Tag Climax mode also takes a leaf out of Kid Icarus: Uprising’s book by letting players bet an in game currency called Halos over which player will be able to score more points. The money earned in this way can be used to unlock new techniques, accessories, and alternate weapon variations.

Tag Climax mode will also let you choose your own character and customize it with your own preferred loadout. It sounds like a pretty full fledged mode that should add some value and longevity to the game beyond just its single player mode.

Bayonetta 2 is slated to launch exclusively for the Wii U in October this year. An enhanced port of the first Bayonetta game is also included with the package, letting new players get access to double the amount of high octane action gaming in one fell swoop.