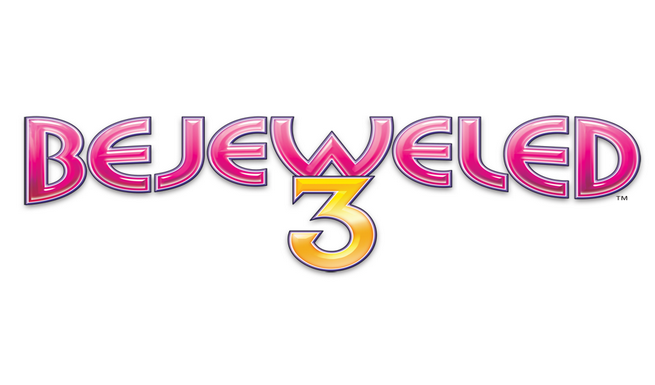 PopCap Games have announced that they are developing a sequel to their popular puzzle game, Bejeweled 2.

Bejeweled 3 will feature the same game mechanics but will add various new features and stuff to the already popular gameplay. It will have a Quest mode with 40 puzzles, a timed “Lightning Mode” and a significant new addtion known as the Zen mode.

There will also be some secret games which you can unlock.

You should get this if you’re into insanely addictive and awesome puzzle games really.