Bethesda develops Kinect shouts, house building and dragon riding for Skyrim, might release it as DLC in the future 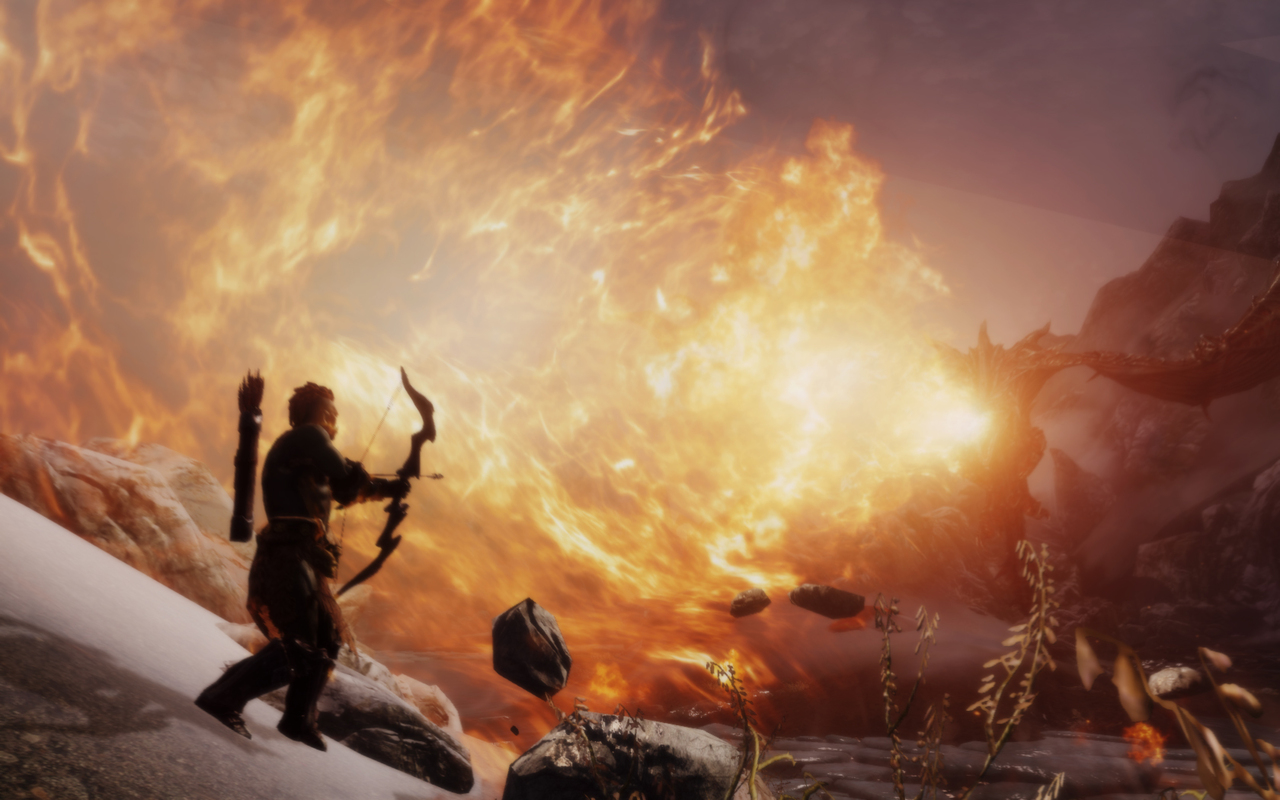 You can see those features in action in the following video that Howard presented during his speech.

You can also become a… werebear now. That’s like a werewolf, but a bear, not a wolf. There were also ice and fire arrows, water currents,

Bethesda says that they might release it as a DLC sometime. Maybe. They’re “not sure”.

He also announced that ten million people have played Skyrim across all three  systems (PS3, Xbox 360, PS3) with an average playtime of 75 hours per player. That’s phenomenal, especially for an RPG.

You can watch the entire keynote speech at GameSpot.