“Games are not cheap because they’re expensive to make” says Peter Hines. 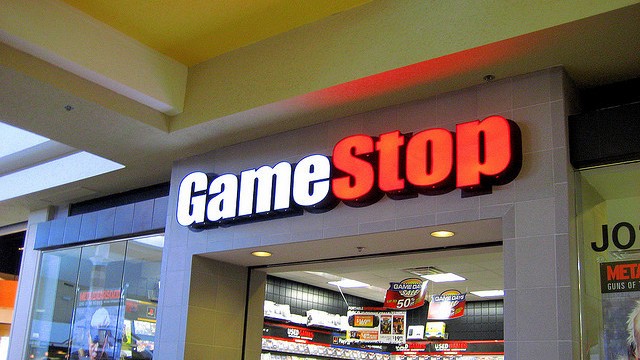 Speaking to Destructoid, Bethesda Softworks vice president of public relations & marketing Peter Hines talked about the used games market and whether second hand sale of games is a concern to Bethesda Softworks. Unsurprisingly, it is.

“Absolutely it’s a concern. We have tried to mitigate it by creating games that offer replayability, by supporting them with DLC that’s worth hanging onto the game for, or offering tools that let them take things further.

“Games are not cheap to buy because they’re expensive to make, and people are looking for ways to keep it affordable. I’m not sure anyone has figured out a solution that works for everyone, and there simply may not be one until someone figures out how to include developers and publishers in the loop on used games sales instead of keeping it all for themselves.”

We’re not sure that’s entirely possible. After GameSpot talked about their business suffering with the release of the PS4 and Xbox 720 expected to disparage used games – one through Cloud Services, the other through an always online mode – it remains to be seen if developers can benefit from the market.