Beyond Good and Evil 2 Debuts at Ubisoft E3 Presser

Albeit in a cinematic trailer. 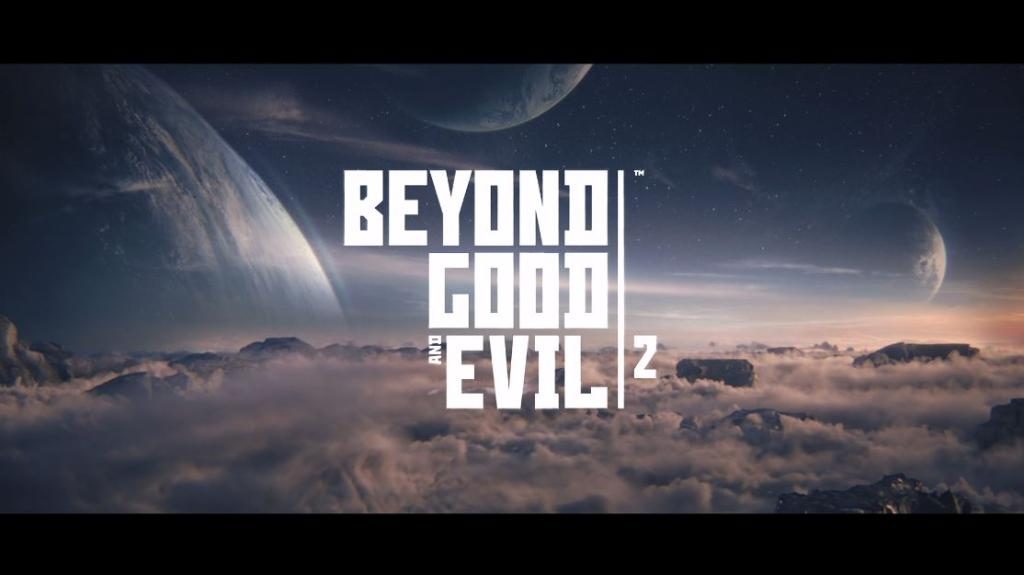 Despite creator Michel Ancel stating it wouldn’t appear, Beyond Good and Evil 2 was showcased in a new cinematic trailer at E3 2017. It’s hard to believe that it’s been about 15 years but it’s finally here.

The game takes place before the events of the first game, before the birth of Jade. Corporations are creating hybrids, garnering resources to expand through the stars. Large starships and travel are promised along with an unforgettable cast of characters. Sadly, no gameplay has been showcased and it doesn’t look like we’ll be seeing it this year.

Ancel noted the Space Monkey Program that players could join to help shape Beyond Good and Evil 2. Playing with friends was teased though more details weren’t offered. All in good time, we suppose.

What are your thoughts on the setting for Beyond Good and Evil 2 though? Let us know in the comments and stay tuned for more updates from E3 2017.