Beyond Good And Evil 2 Is Currently In Pre-Production, Creator Confirms 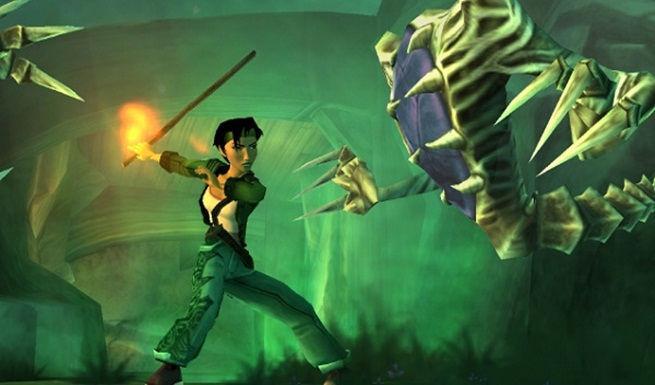 Fans of the 2003 cult classic Beyond Good and Evil have been waiting for a sequel to the game for a very long time- especially since Ubisoft have kept teasing a second game for all this while. But we finally began to get something substantial in way of news on Beyond Good and Evil 2 a few weeks ago when Michel Ancel, creator of the original game, started teasing a sequel on his Instagram account with shared concept art.

Of course, as telling as those posts were, they weren’t explicit. But today, we got something explicit- in another post on his Instagram, Ancel confirmed that Beyond Good and Evil 2 is currently in pre-production, while also sharing another bit of art from the game. Of course, for a lot of fans, it’ll be a bummer that the game isn’t anywhere close to release- for others, it’ll be a big deal that it’s being developed at all.

Earlier this year, rumor broke out that Beyond Good and Evil 2 would be a Nintendo NX exclusive. If this is true, then we should hopefully be seeing more of the game when Nintendo finally unveils the NX, expected to be later this month.