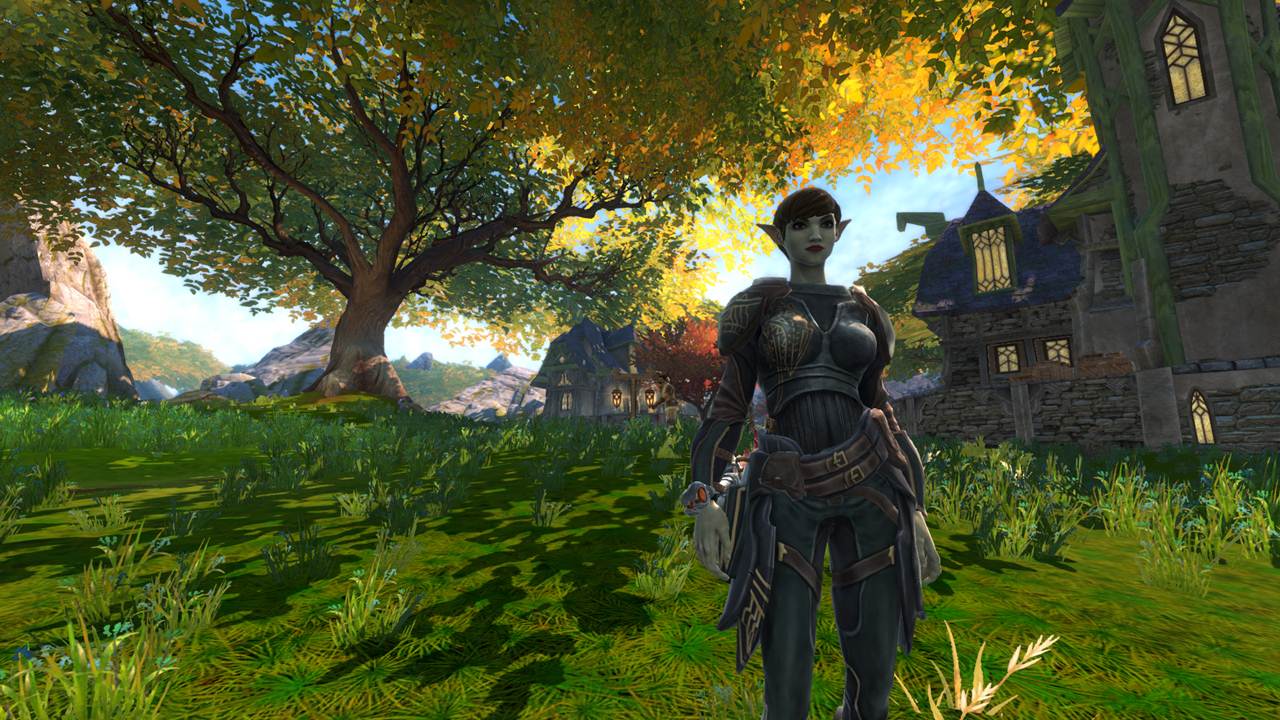 Kingdoms of Amalur: Reckoning’s lead designer Ian Frazier says that while Morrowind, Oblivion and Skyrim are all awesome game, they’re not very different from each other, and that Reckoning’s combat sets it apart from them and other RPGs. He says combat isn’t really The Elder Scrolls’ “thing”.

Morrowind, Oblivion, Skyrim, they’re all great games,” he said in an interview with CVG, “and I think they’re progressively better, but they’re all the same game. It’s not like they’re radically changing with time. I think [Ken Rolston] wanted to do something new.”

“What can we do to take RPGs in a new direction?” he continued. “With Reckoning, there’s a lot of things we’ve upped the bar on, but the really exciting one was combat: he was just excited to do combat well which, frankly, they didn’t do in the Elder Scrolls series. They have a lot of other strengths, but combat isn’t really their thing.”

He went on to talk in-depth about the combat, comparing it to the likes of God of War, but saying that it’s much more accessible and deeper. “Firstly it’s just variety: nine different weapon classes, 60 different abilities, and a lot of different toys for you to play with,” he said, when asked how the combat in Reckoning is improved over other RPGs. “Part of it is the way we built the input system. Combos, for example: we didn’t want to make an action game.

“We didn’t want it to be like God of War where you have to know, XXYYA or whatever. Nothing to memorise. RPG gamers in my opinion don’t want to deal with that. I don’t want to. I love God of War, but I don’t want that here, and a lot of people simply can’t memorise seven different combos.

“It’s hard. That said, we wanted the variety of moves those games offer, so our system is all contextual.” He said that the combat is based on timing of button presses, not combos.

“It’s all contextual, and you don’t have to remember all these combos,” he finished.

When he was asked if Big Huge Games purposely made Reckoning more like Fable than Elder Scrolls, he said: “We didn’t set out to do something deliberately Fable-esque. We set out to do good action combat in an open world, and this is where we ended up.”

“It’s got a lot of influences in there from a lot of the team, so you get a lot of reactions from the press: It’s like a single-player WoW. Okay, I don’t feel that personally, but more power to you,” he continued. “I’ve heard it compared to Fable, Dragon Age, even the Elder Scrolls.”

You can find out more details about the game in the interview (linked above).

Kingdom of Amalur: Reckoning releases on February 7 for the Xbox 360, PS3 and PC. Stay tuned for more info.