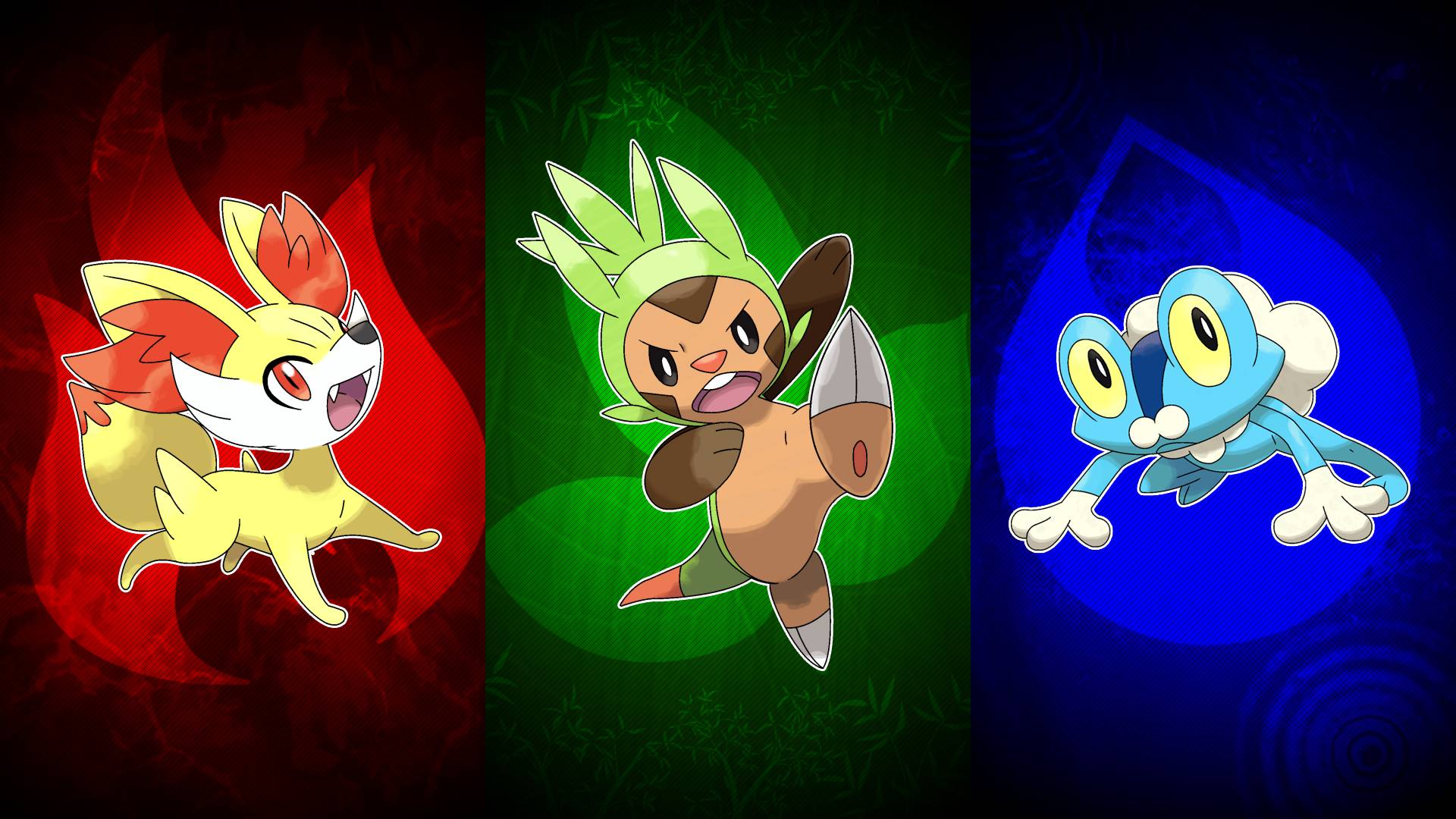 Mark your calendars Pokemon fans, Nintendo is teasing some big news reveal for the latest entry in the Pokemon series.

Nintendo has managed to stay tight lipped so far. We know that it will be the first installment in the sixth generation of Pokemon, and that there will be a swathe of new Pokemon to find and capture. X & Y will also be the series first foray into the world of 3D. By 3d, we just don’t mean the 3Ds’ stereoscopic capabilities, but fully rendered 3D models and environments. But that’s pretty much all that’s slipped through.

Nintendo has promised same major changes to the series formula. Feel free to discuss how you would like the franchise move forward. And be sure to check back on April 6th for the big news update.