Cyanide Studios, the studio behind upcoming title Call of Cthulhu: The Official Video Game, has now been acquired by publisher Bigben Interactive. 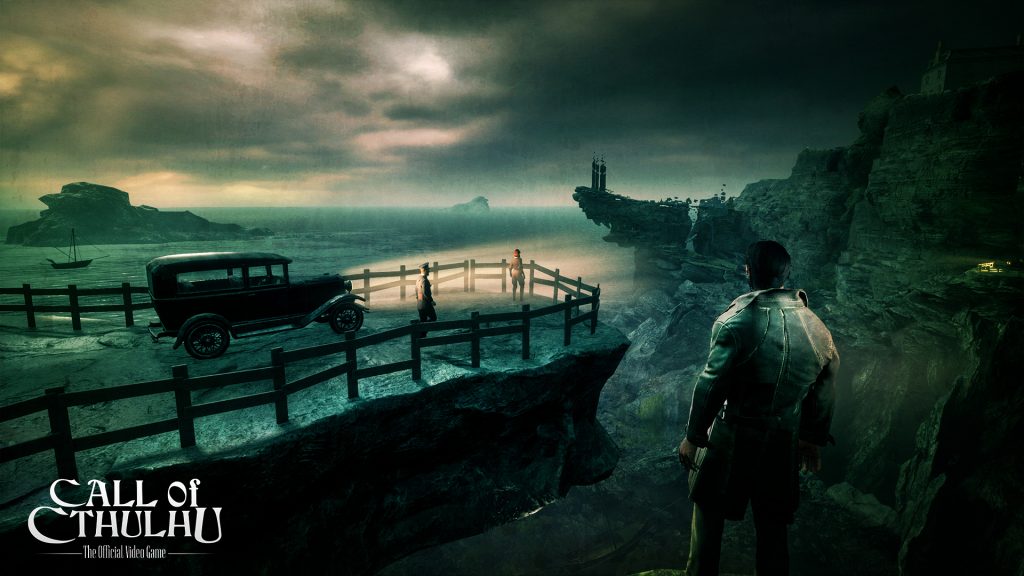 Cyanide Studios is the French studio behind the upcoming game Call of Cthulhu: The Official Video Game. Now, the studio has been acquired by Bigben Interactive, a company which has mostly worked as a publisher until now. This is a move by the company to also get involved in the creation of new games and it looks like Cyanide Studios is a perfect fit for the company.

Regarding this recent acquisition, Bigben Interactive’s CEO Alain Falc stated in a press release, “This acquisition is a capital milestone in Bigben’s strategy as it greatly enhances our ability to create new games that meet our ambitions in the AA segment. Bigben is also proud to welcome to its Group the talents of Cyanide, one of the most creative French studios in the sector and we will be supporting their upswing towards new, even more ambitious projects.”

By combining their efforts and resources together, it looks like both companies will be able to benefit from this acquisition. Cyanide’s CEO  Patrick Pligersdorffer also stated that both companies’ vision and goals are similar, and this will allow Cyanide Studios to create games of a higher quality in the future. We’ll have to wait and see what changes this recent acquisition will bring. Hopefully, we’ll see some high quality games because of this collaboration soon enough.