Year 2009! What a year it has been so far. Some of the greatest games have been released this year, but unfortunately there are some which just dont shine that bright or dont shine at all. GamingBolt.com is proud to list out the super duper flops of 2009 so far in any order.

One of the original mascots and the most popular gaming characters of all time had gone down again. Sonic unleashed was nothing but a heap of some frustrating platforming sections, pacing that broked the gameplay beyond repair.

An epic display of movies but unfortunately an epic disaster of the video game adaptation. The games big downers were pathetic AI, awful storyline and plot and the consistent lack of saving in the gameply.

Facing serious competetion from The BIGS and Sony’s own babeball franchise. With an insane amount of bugs and no online play, what were the developers thinking with this game? 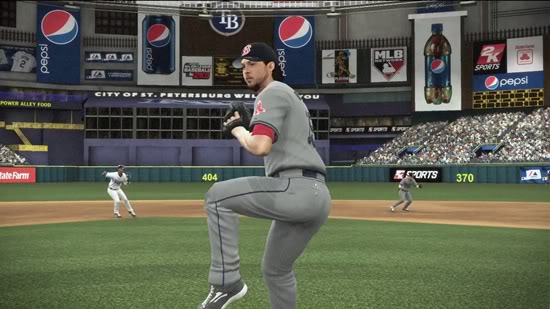 Having released almost alongside Halo Wars, the game was already in the graveyard for that marketing decision.Broken, unplayable, awful use of technology…..need we say more? 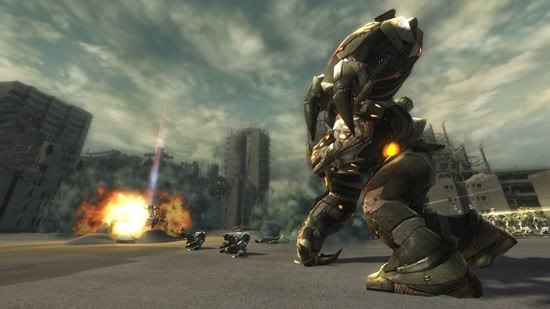 As so many games face the issue of “Just…but not quite”, than GF II had to be on the list.

The game was rushed, unfinished and repetitive. Don never sucked that bad! 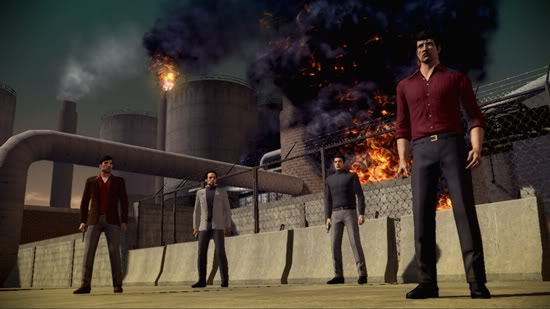 NO! NO! Not another Gundamn game pleaseee! 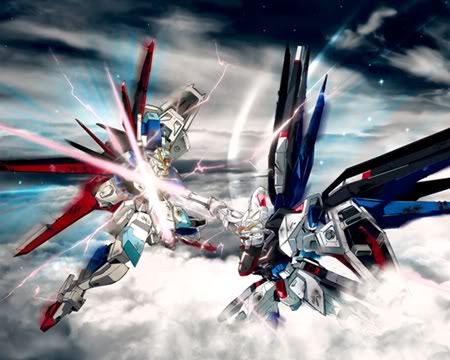 3 hour game! Fully priced at 60$…what a way to fool gamers and to rake in some quick money? This game should be the worst this generation, forget 2009! 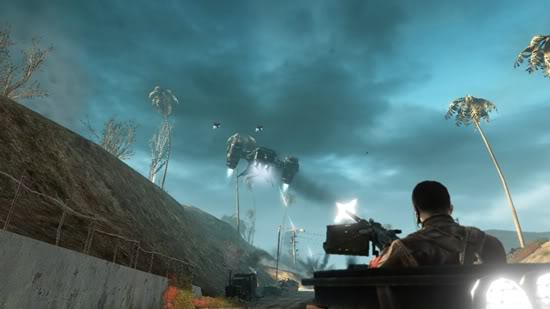 One of the worst first person shooters of 2009 and backed up by very bad AI and bland graphics this one had to kiss the dust! 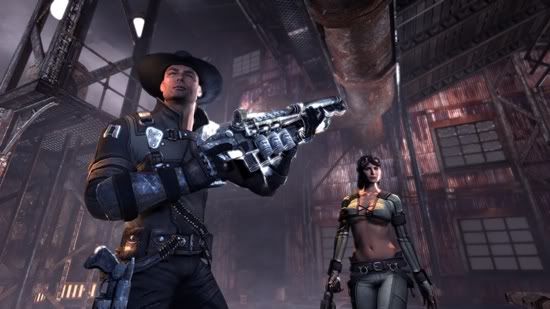 We all used to enjoy the cartoon: “Real American Hero” back in 80’s! But man the video game adaptation is just awful across all platforms! Why do they need to coincide a games release along with a film just about everytime? 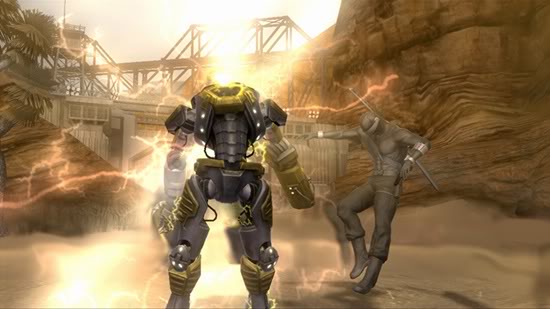 So folks let us know what you think in the comments section below.