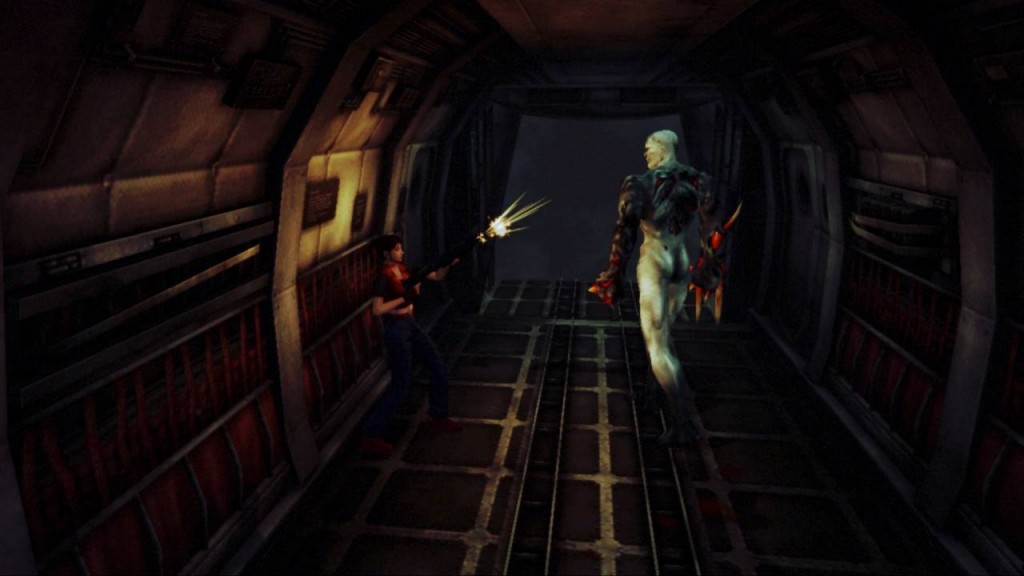 Do you love light-gun games? Then you will love this news from Capcom. PS3 gets two light-gun games that were originally on the Wii earlier. Playstation Move didn’t really have a lot of light-gun games, but after this news, it has a few more.

Capcom announced this release via Famitsu at an anniversary conference.

It is not a remake, but more like a remaster just like the Resident Evil 4 HD. Don’t expect Capcom to put a lot of effort in it. The games’ originally belonged to the Wii and released in 2007 and 2009 respectively.

Are you excited for this news? Tell us what you think in the comments section below.