2K Games has revealed the launch date for BioShock 2’s final DLC pack entitled ‘Minerva’s Den’.  The DLC will be released on August 31st for the Xbox 360 running you 800 Microsoft Points and for the Playstation 3 for $9.99.  PC players (Games For Windows Live) will have to wait until “a later date” for the DLC.

‘Minerva’s Den’ will feature three unexplored new areas for single player campaign. You will also have to completed the BioShock 2 narrative in order to access them. These three new areas will have six new Little Sisters. You have to protect them while they harvest and then rescue them or drain ADAM out of them. 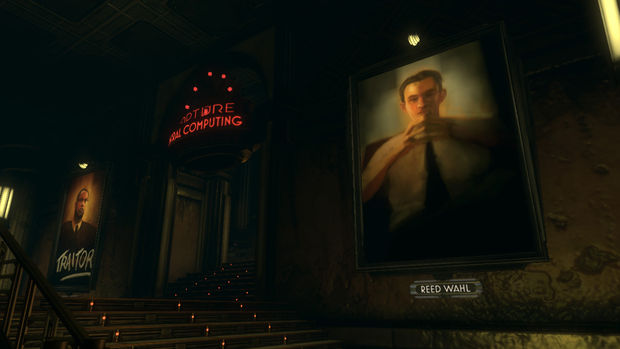 Owners of previous DLC Protector’s Trial can also play around with a Master Tonic picked up from any of the Gatherer’s Garden. That will increase the harvest time as well as the amount of ADAM that Little Sisters get.