Former BioShock man Jordan Thomas hopes the series’ next instalment will “feel as unbound as possible.” 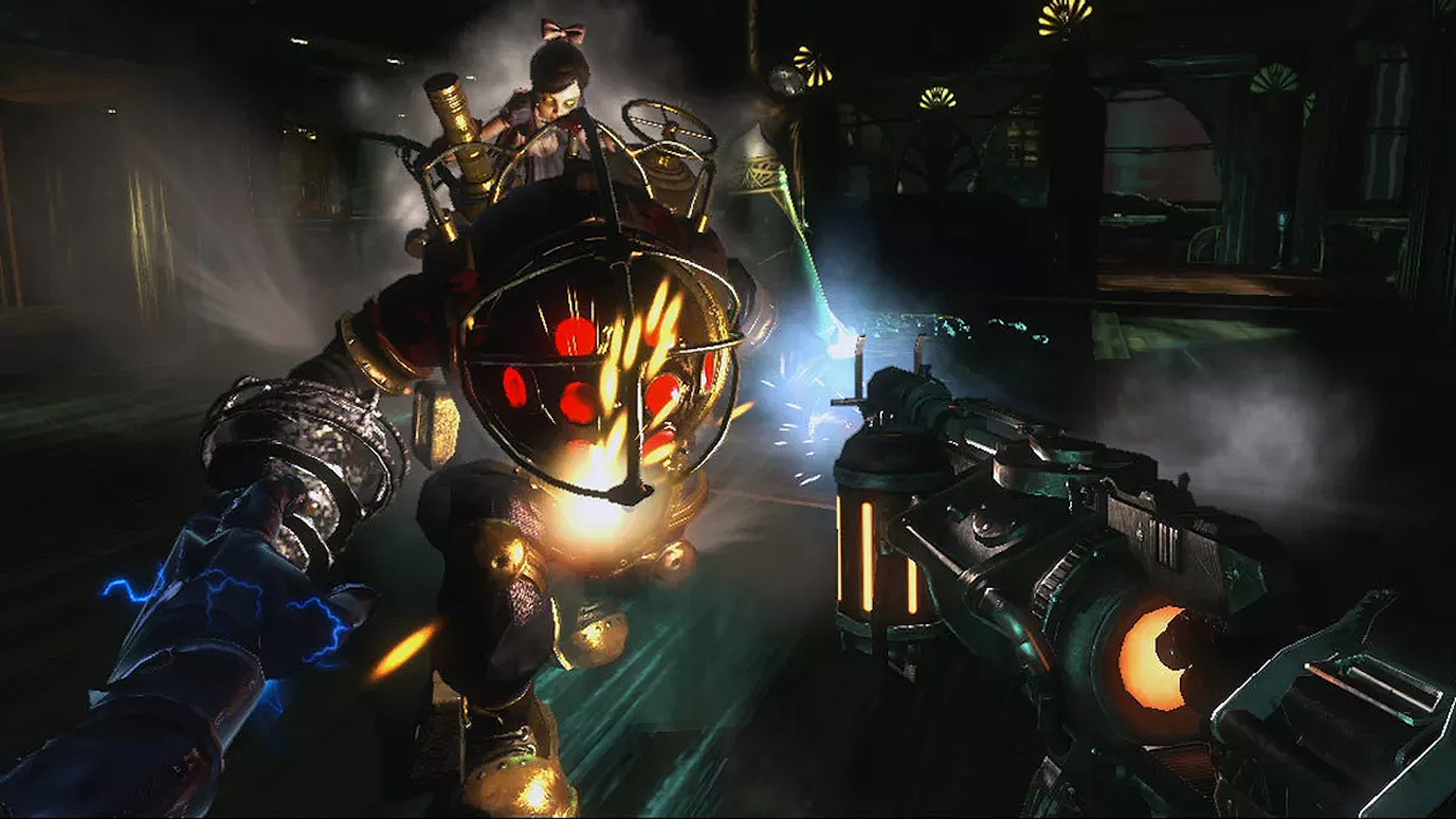 2K Games announced right as 2019 was coming to a close that the fiercely beloved BioShock franchise was not yet dead, with a fourth game in the series being in development at newly formed studio Cloud Chamber. Given the name that it carries and the pedigree of its predecessors, BioShock 4 will certainly have lofty expectations to live up to (to say the least)- we all have ideas for where we want the series to go, and another person with ideas (of sorts) is former 2K man Jordan Thomas, who worked on all three BioShock games, including as creative director on BioShock 2.

Thomas told journalist Samuel Horti that he wishes the next game in the series will go off in a completely new direction and continue the trend of the series going to fantastic new places and tackling new themes and ideas, rather than feeling shackled to its predecessors and hence restraining its own creativity.

“I hope they cast off the chains of the past, that they feel as unbound as possible,” said Thomas. “That is what I’d hope the series [is] known for: taking you to places you didn’t expect, thematically and physically.”

BioShock 4 has, according to recent reports, been in development in some form or the other for years, though development on the current project started in 2017. It’s unknown what platforms the game will launch for or when it will even launch, but 2K have made it pretty clear that it’s not going to be anytime soon.