BioShock: Ultimate Rapture Edition will be released outside of North America at a “later date”

The compilation of both the BioShock games will not remain exclusive to North America for long. 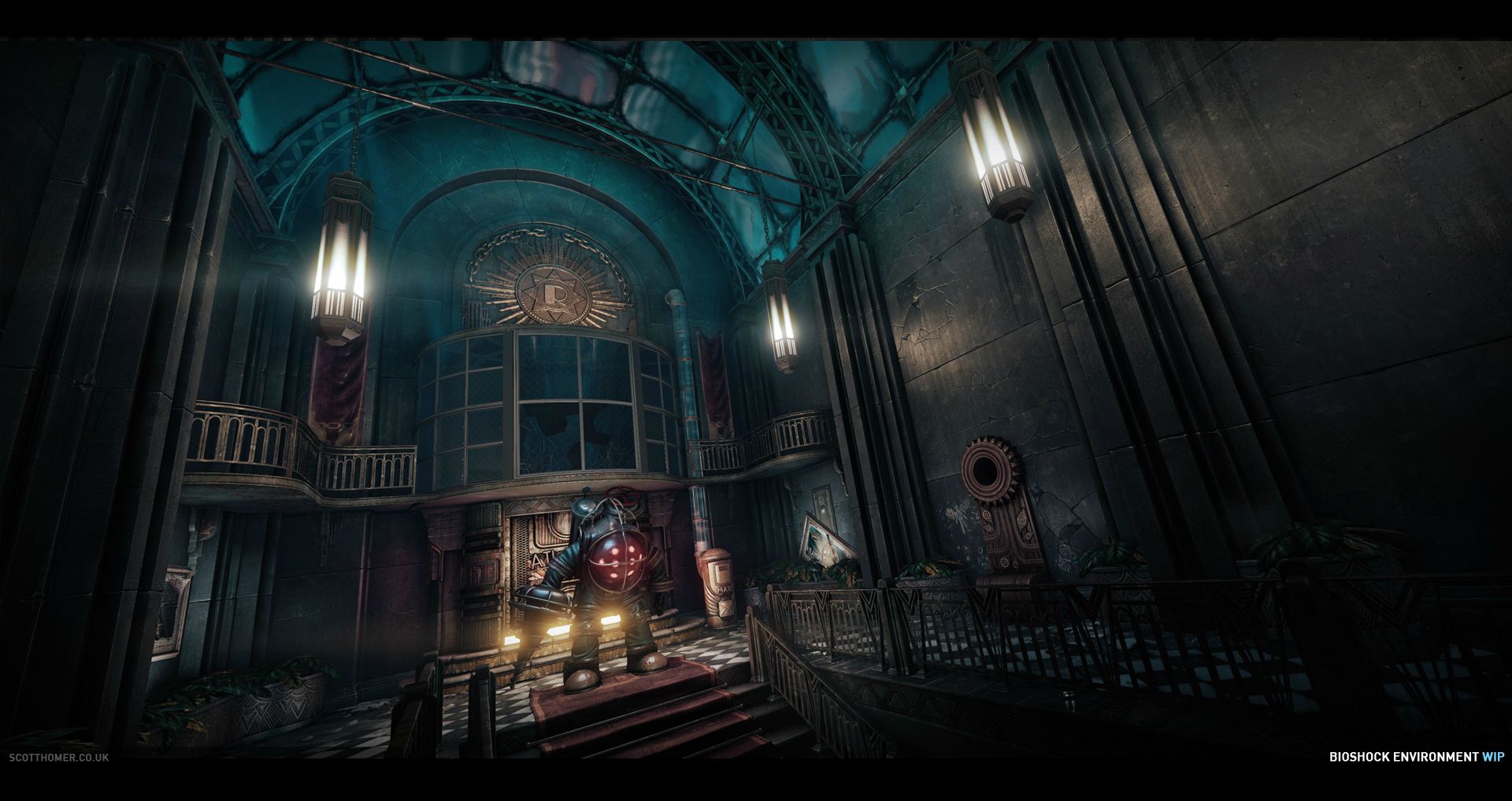 2K Games and Irrational recently announced BioShock: Ultimate Rapture Edition, a collection of both the games that have been released so far, and it’s due out in North America on January 14th.

We contacted 2K Games to ask if it’ll remain a North America exclusive release, and we were told that it will indeed be released in other regions “At a later date”.

“To answer your query, the BioShock: Ultimate Rapture Edition will be available in some international territories at a later date,” is what we were told.

BioShock: Ultimate Rapture Edition compiles BioShock and BioShock 2 and all their DLCs, including Museum of Orphaned Concepts, Plasmids Pack, Challenge Rooms Pack, Sinclair Solutions Tester, Rapture Metro, The Protector Trials and Minerva’s Den. It will include concept art as well, and all this will cost you just $29.99.

There will be some more content in the collection. You can read all about it in our coverage through the link at the top of this story.