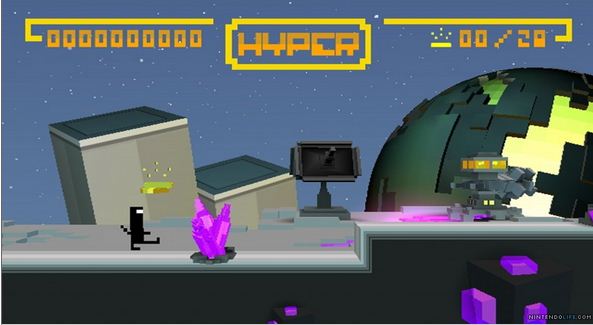 Gaijin Games and Aksys Games have announced their new project called BIT.TRIP: Runner 2, Future Legend of Rhythm Alien, which will be released on Xbox Live and PSN in 2012. “Runner 2 is going to blast open your mind like a blooming flower and Gaijin Games is going to pollinate it with our fun proboscises,” said Mike Roush via Twitter.

Inspired by the BIT.TRIP series originally released on Nintendo platforms, CommanderVideo makes his debut in an all-new re-imagined downloadable game with a ton of features that we hope even CommanderVideo and CommandgirlVideo can handle: