There's a lot of new functionality and content coming your way. 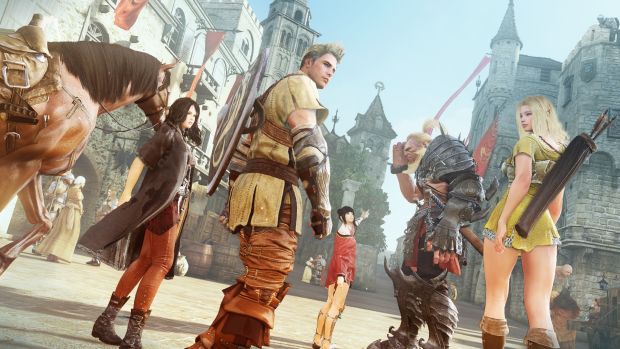 Kakao Games has announced quite a fair few new features for its MMORPG Black Desert Online. Among the new features is included Rabam’s Enlightenment – Skill Enhancement, a new skill system that lets you combine two non-awakened skills into a new, powerful one. Additionally, a new series of items will also be introduced to the game to help players circumvent enchantment (should they want to, that is).

That’s not all- a new weapon named The Siege Axe will be introduced to the game, as will a new feature named Training of the Black Spirit, which will let players have their character gain experience while they are away from the PC (albeit not as efficiently as they would have had they grinded for it).

Finally, a new boss, a new camping system, and an auction house for the game’s higher end and rare items have all been confirmed. It seems like players of Black Desert Online will truly be in for a treat with all of this new content and functionality coming the game’s way.