In development for next-gen consoles and PC. 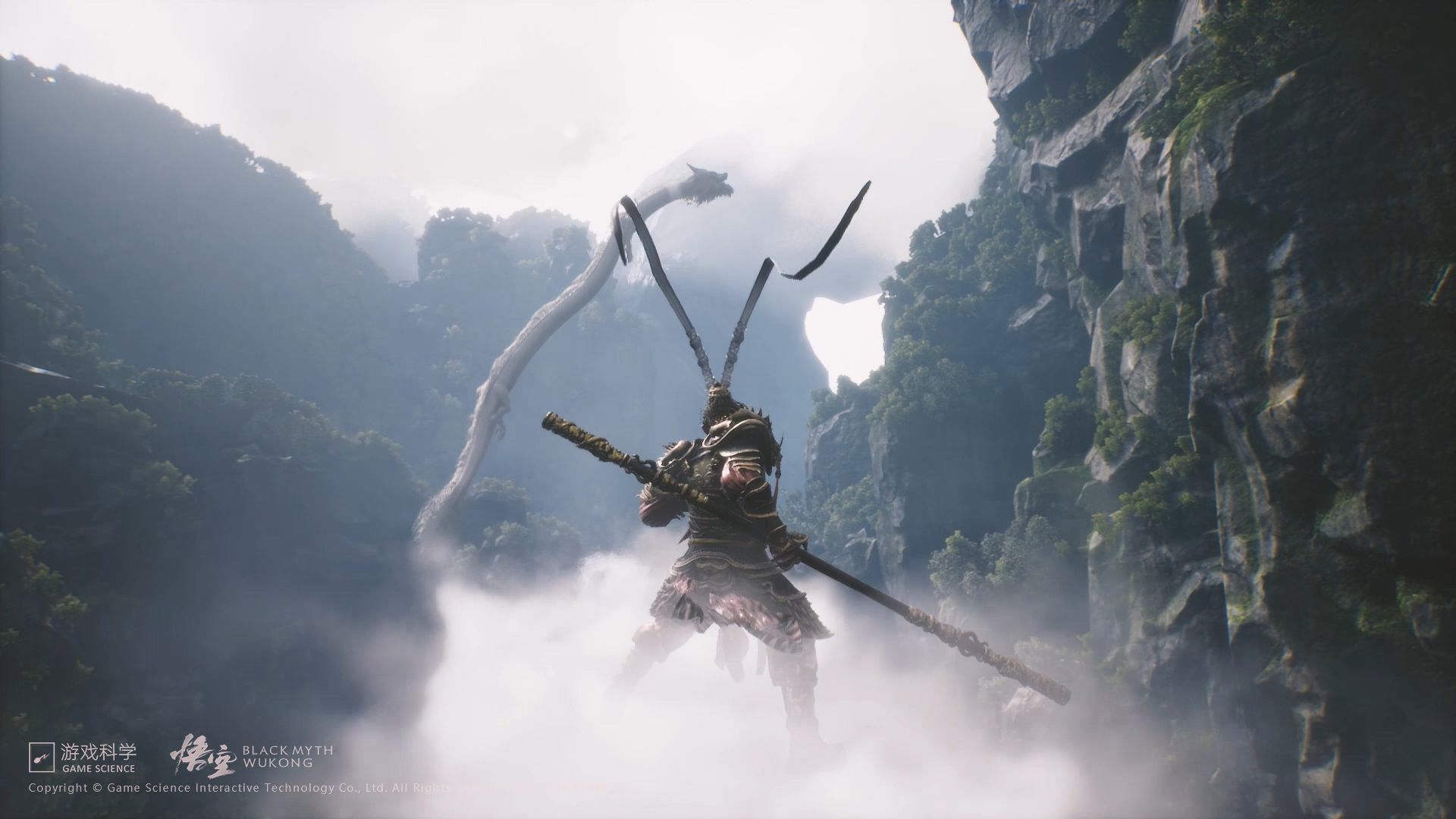 We don’t often get to see Chinese developers making waves with major AAA games, but Black Myth: Wukong looks to be the game that will fill that void. Announced recently by indie development team Game Science, it looks like an absolute visual and technical marvel, and its 13 minute-long reveal trailer has quite a bit of eye-catching gameplay to show off as well.

It shows plenty of combat, with a particular focus on melee attacks, using various abilities, and dodging, and put together, it looks fast-paced and kinetic. The main character can transform into a variety of creatures, and based on what’s being shown here, the boss battles are going to be rather interesting as well. What’s most notable is the visuals- from the animations to the art to the detail crammed into the environments, Black Myth is definitely looking like a technical showpiece so far. Based on the Chinese epic Journey to the West, the game also has a rather interesting narrative premise, so we’re curious to see more of the game, and how it shapes up as development progresses.

Game Science was founded in 2014 by several former Tencent employees, and though they have since then worked on plenty of games, this is their first attempt at a full-fledged AAA console release. Of course, one never really knows how a game will turn out until the full thing releases, but Black Myth has made a strong impression.

Black Myth: Wukong doesn’t have a release date, but it’s being target for PS5, Xbox Series X, and PC. The game is being developed using Unreal Engine 4. Check out its full gameplay reveal below.