Game Science has announced that its highly anticipated action RPG will be coming to PC and consoles sometime in Summer 2024. 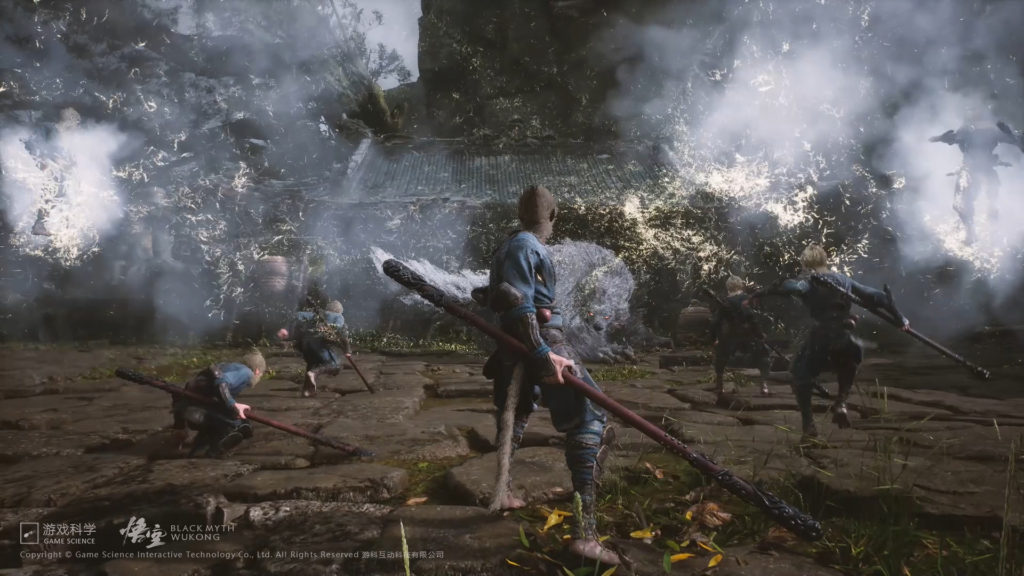 Black Myth: Wukong has been on many people’s radars since Chinese developer Game Science first unveiled it in 2020, and every new showing the action RPG has received since then has only ratcheted up the hype surrounding it. Until now, the developer hasn’t said too much about when the game might launch, though a release window has now finally been confirmed

In a recently released short film celebrating the Lunar New Year, Game Science confirmed that Black Myth: Wukong will launch a little over a year from now, sometime in Summer of 2024. No new gameplay footage is shown off, but those who’ve had their eye on the game should nonetheless be pleased that it finally has a release window.

As for what platforms it will be available for, that remains to be seen. Game Science says it’s coming to PC and consoles, but specific details on the latter haven’t been confirmed, so there’s no concrete word yet on whether or not it will be a cross-gen release.