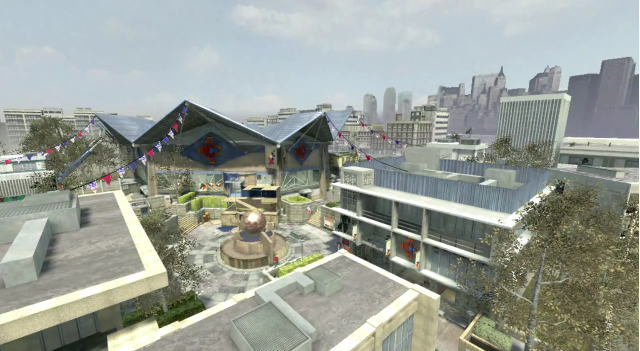 Starting today, enjoy a Double XP weekend on the PC as Treyarch offers double the normal amount of experience points for multiplayer in Call of Duty: Black Ops.