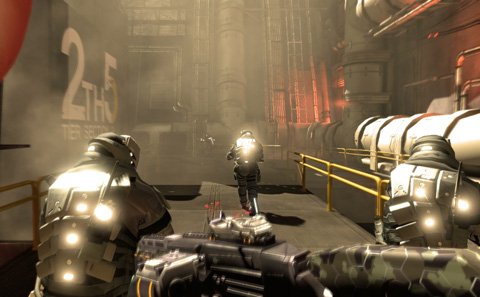 Perfect World Entertainment has announced the official release of Blacklight: Retribution. The FPS has completed its beta testing and is now live as a free-to-play game.

Building on its predecessor by Zombie Studios, Tango Down is Blacklight: Retribution for FPS fans with full use of the Unreal 3 technology and Direct X 11. You can download and play the game here.

Perfect World has also published a few statistics from the beta run of the game.  Some of these statistics are as follows:

· 13 million agents in the fight