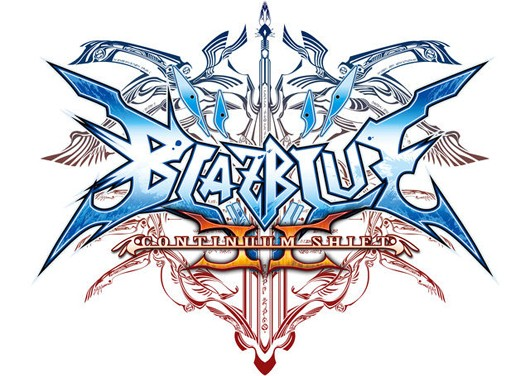 – Enhanced Story Mode: Relive and rediscover the events that took place in BlazBlue: Calamity Trigger or venture forth into one of four all new story scenarios.

– New and Revised Game Modes to Explore: Power up your character and traverse to the bottom in Abyss Mode, take on the strongest enemies possible with Unlimited Mars Mode, or brush up your skills in the newly revised Challenge Mode.

– Customize Your Battle Experience: All Unlimited characters, previous color packs, and announcer DLC packs are included in the in-game gallery. If that’s not enough, all new character voiced announcer packs will be available for download post launch!

– Fully Revised Combat Systems: All characters, new and old, have been thoroughly rebalanced and armed with all new strategies and combos to take your game to the top. Even each of the Unlimited Characters has been given a full revamp and new Distortion Drives!

– Improved Online Multiplayer: Battle it out in BlazBlue’s acclaimed online mode with all new online multiplayer features, such as online team battles with numerous play settings.