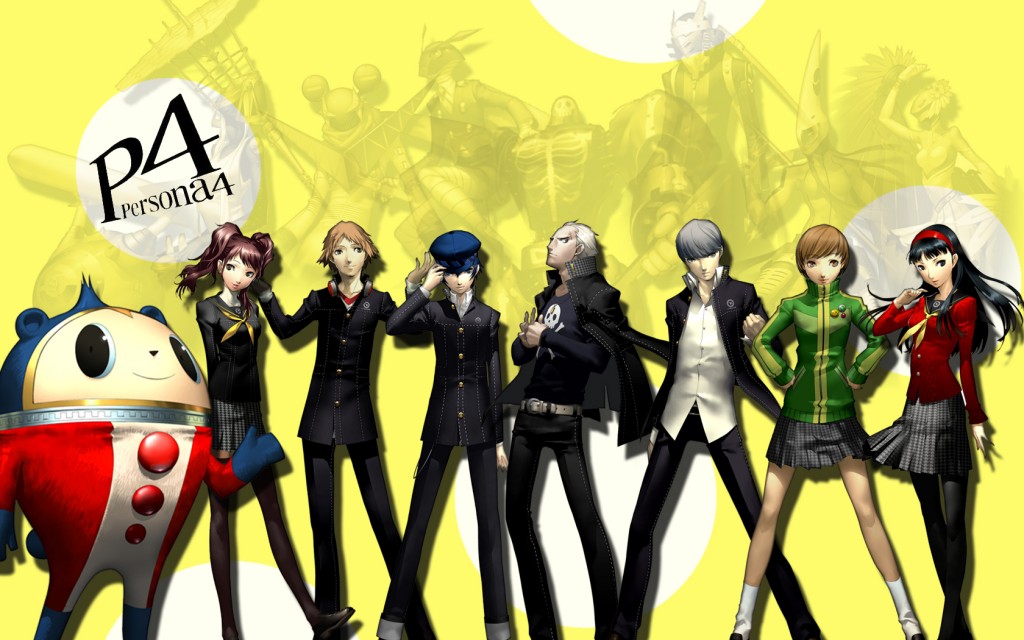 I’d say a new wave of Persona 4 mania is on the horizon (if it wouldn’t make me sound like a sociologist trying to impress his otaku offspring). The Persona 4 anime has been drip fed to us via teasers for months, an Atlus teaser site has revealed an upcoming Persona 4 PS Vita port and now even a Persona 4 fighting game has been thrown into the mix!

The Persona 4 PS Vita port will be titled Persona 4: The Golden and will have a few exciting new additions: New characters, including one called ‘Marie’. The game will also feature 1.5 times the voice acting that the original P4 contained, new cutscenes will  litter the port, the game will utilise the PS Vita’s online capabilities, you will be able to call for help in dungeons and, according to Famitsu, a new, oft requested, mystery feature will be included which will be revealed at a later date. The game should see release in Japan around Spring 2012.

The fun doesn’t stop there though. Arc System Works, the folks behind the highly acclaimed BlazBlue, are working on the P4  fighter Persona 4: Ultimate in Mayonaka Arena. The game will be hosted by the bearer of unbearable bear puns, Teddie, and will take place 2 months after the original game’s conclusion. Confirmed playable characters are Yosuke, Chie, Yu (the protagonist) and Aigis from Persona 3. It seems some other P3 characters will also make an appearance. The game will see a Japanese arcade release in Spring 2012 and a console port to PS3 and 360 in Japan for Summer 2012.