Round 8 Studio development lead Koven Park speaks with GamingBolt about the MMORPG.

Bless Unleashed launched on the Xbox One earlier this year, after having been in beta for a while, and reception to the MMORPG has been generally positive. Developers Round 8 Studio are now ready to open the floodgates to bring in even more audiences. Later this year, Bless Unleashed will come to PS4, while next year, it launches on PC. With that to look forward to, and with a good few months under their belt to build future improvements on, the developers have certainly been keeping busy. To talk about all that and more, we recently reached out to them with some of our questions. You can read our conversation with Round 8 Studio development lead Koven Park below. 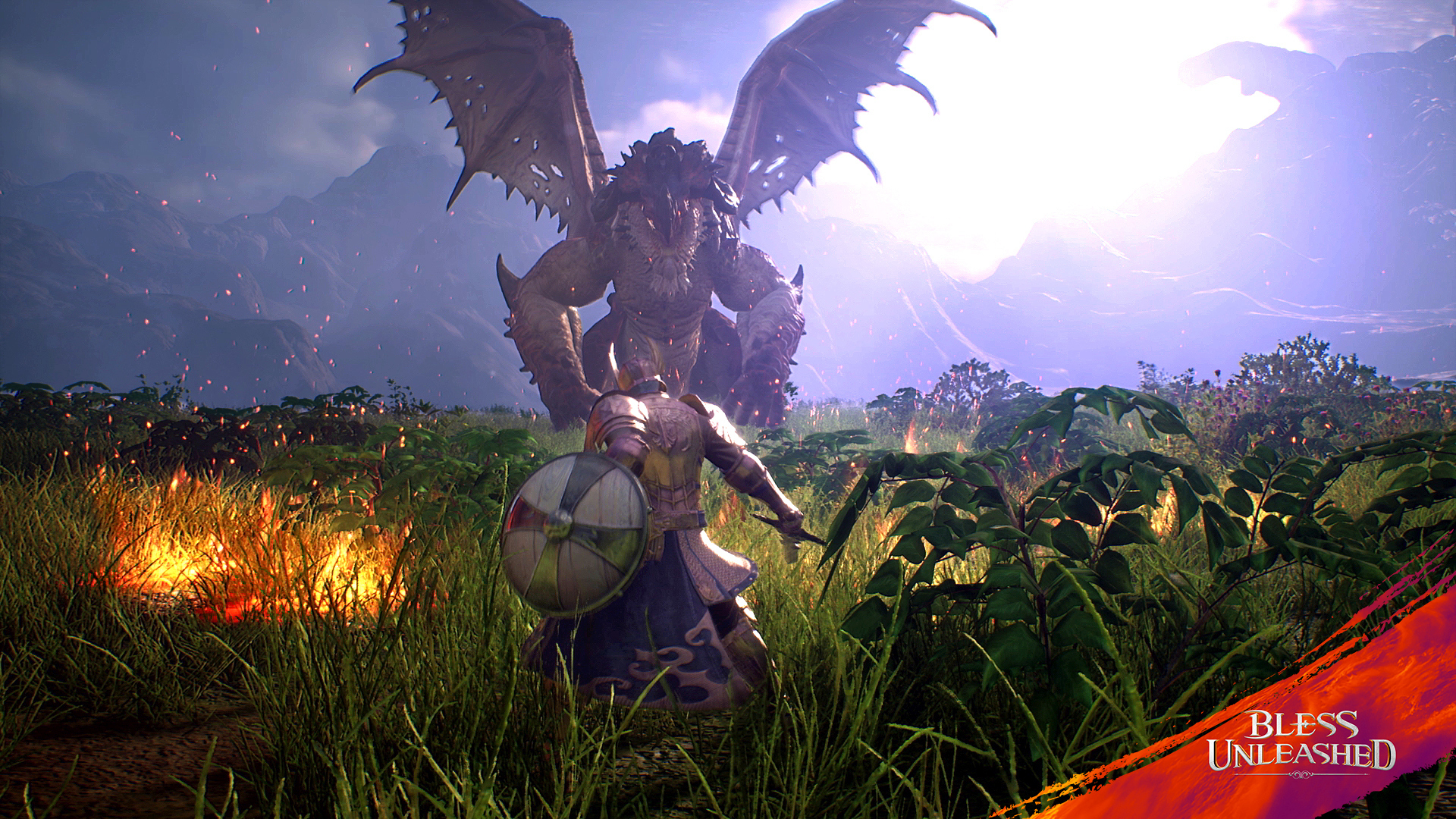 "Player feedback will continue to be a part of future updates and the development process."

Bless Unleashed has been available on Xbox One for some time now. How has the response from the community been?

Thankfully we received a good response when the game first launched, and are continuing to garner positive feedback. Of course, there will always be some negative feedback, but we have focused on resolving those player issues in our latest content updates. We are also proud to support promotions like perks for Xbox Game Pass Ultimate members, which awards Xbox Game Pass Ultimate members – with rewards such as a legendary mount and lumena.

We are always grateful and aim to continue receiving positive responses through future updates.

How has the launch and post-launch of Bless Unleashed differed – or not – from that of Bless Online? Did your experience with the former make things smoother with Bless Unleashed?

Launching a game on a console was not an easy task during the Bless Unleashed launch process. There were difficulties in coordination and optimization in many areas, but the development team was able to overcome it all because we were very enthusiastic about creating a console game. Of course, BNEA was a huge help in making this happen.

We hope users will continue to enjoy the game and will do our best to provide a longstanding game service.

Are there any significant upcoming updates or fixes that you’re working on directly as a response to feedback from players?

As mentioned previously, Round 8 strongly believes that it is crucial to listen to and embrace feedback from users. We reviewed and incorporated user feedback received within the first month after launch such as strengthening the early parts of the game, parts regarding growth, PvP rules, convenience of controls etc. and greatly updated the game system.

The development team is satisfied with this update as it is generally positively received, and is contributing to the game’s retention.

Player feedback will continue to be a part of future updates and the development process. 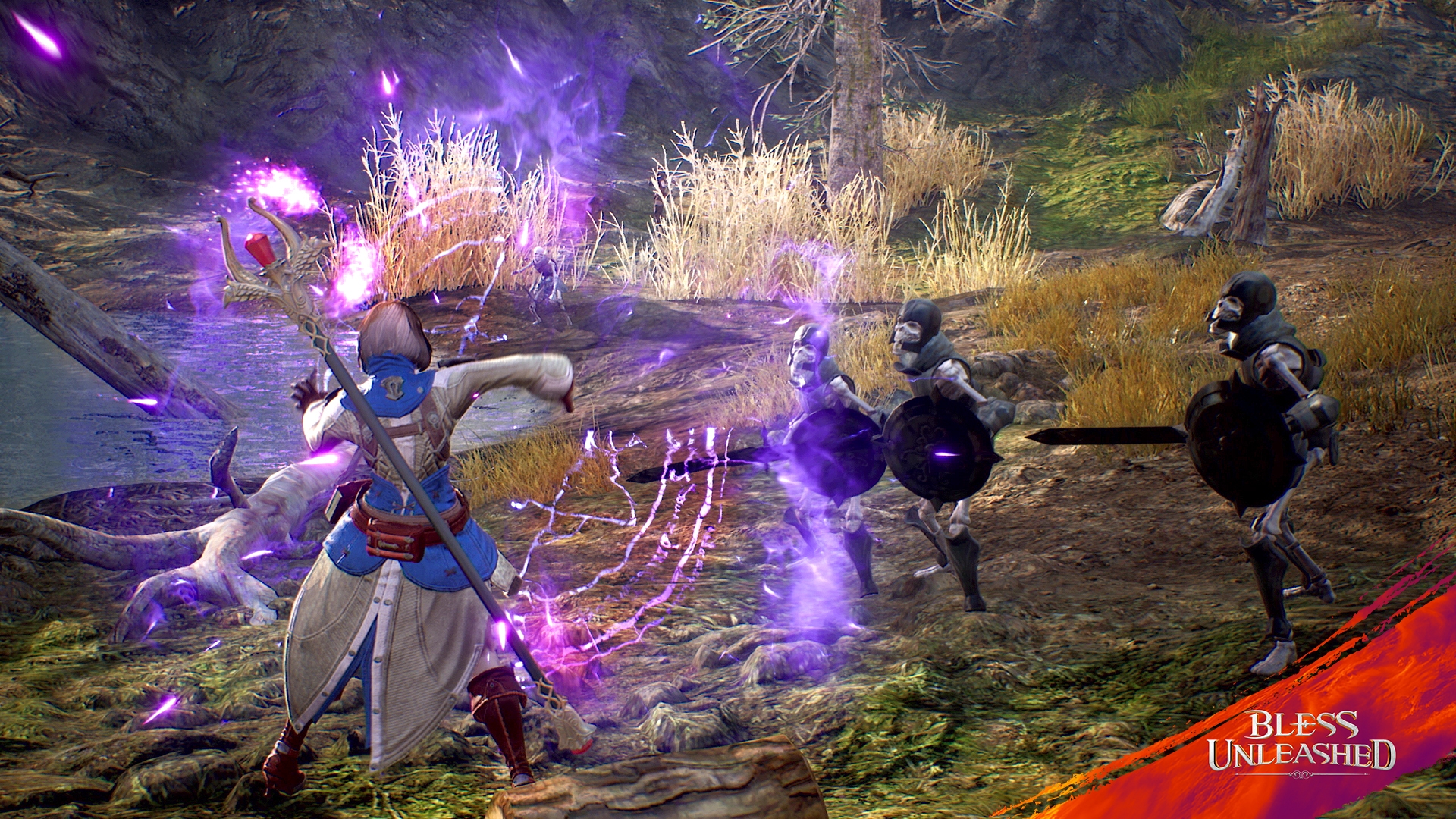 "We are planning a major update related to the community, PvE, and PvP."

What are your immediate plans for Bless Unleashed in terms of additional content? Do you have any major expansions lined up?

We are planning a major update related to the community, PvE, and PvP. An upcoming update will expand the goals of the field and dungeons with Abyssal Dungeons and a King Field Boss system, which will open up a wide range of item growth through the given rewards. In the future, there will also be an update to the attributes commonly referred to as a weakness system, and the evolution of PC characters will soon follow. This is just a tiny part of the huge updates to come, so I can confidently say that we are preparing much more content for the future.

For reference, we are also expanding our lifestyle content such as fishing and superior crafting. Please look forward to what’s to come!

With Bless Unleashed PS4 and PC releases coming up, have there been any areas of the game you’ve been particularly focusing on during the process (other than optimizing for those consoles, of course)?

Players will experience the same updates mentioned above regardless of what platform they choose. We are doing our best to provide a unified and smooth global service.

How important has it been to ensure that Bless Unleashed offers the same experience on every platform, especially given its online nature?

It is extremely important. Future game content needs to go beyond the platform and be approached from the perspective of sharing experiences. In particular for MMORPGs, we will be focusing on providing the same experience as much as possible because different user communities for different platforms may arise if there are contrasting experiences and specialized content on specific platforms.

We currently do not have plans, but I think this may change depending on the needs of our users. However, I can say that we are reviewing next-gen platforms and cloud services.