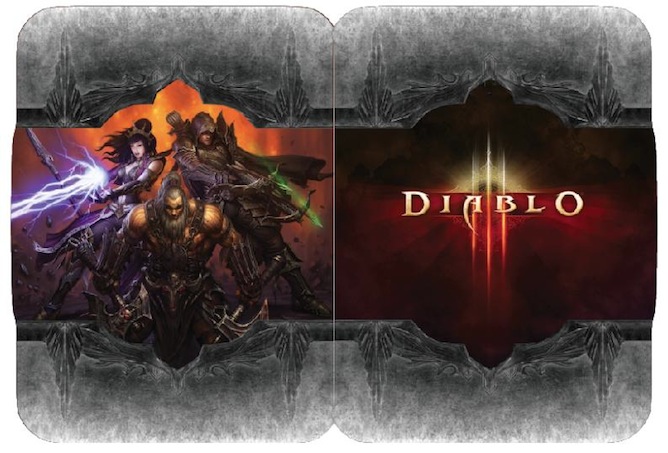 Blizzard has announced launch events for Diablo 3 when it launches on May 14  worldwide. They have partnered with key retailers in specific countries like US, UK, France, Germany, Sweden, Poland, South Korea, Thailand, Singapore, and the region of Taiwan.

They have also detailed the collector’s edition of the game, and the Diablo 3 team will be at these launch events to sign copies personally. Now, this is how you do a launch event.

Here are the details of the collector’s editions.

In case you are interested in attending these launch events, you can check out more information at their official site over here.